Ariana Grande is an $8 million woman.

That’s what she demanded to be paid to play Coachella. Eight million for two weekends.

Coachella agreed because Ariana has been the biggest pop artist for the last year. And, the music festival didn’t have many options after Kanye West withdrew late in the negotiations.

Kanye balked after Coachella refused to build him a custom-made stage under a dome. He wanted a stage bigger than Beyonce’s but it would require the removal of a “large bank of porta-potties.” (Variety) 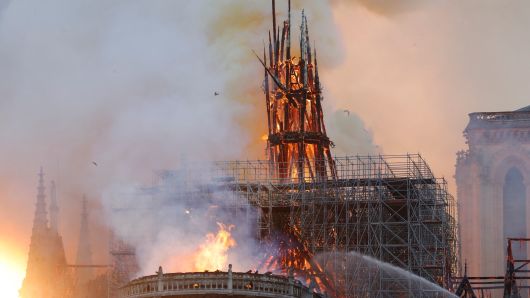 Jennifer Lopez Back to work 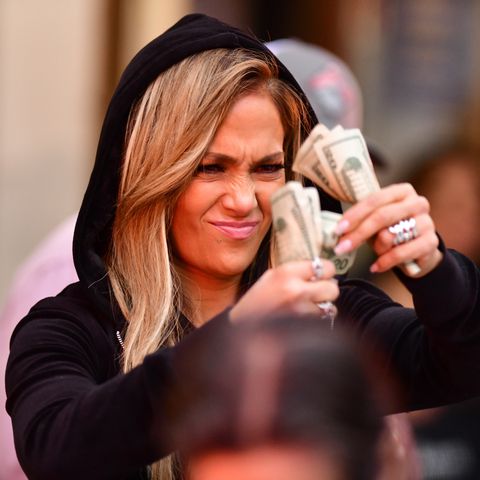