Earlier this month ‘Empire‘ actor Jussie Smollett had been charged again over his alleged fake attack in Chicago. He’s now pleaded not guilty, and his team is pushing for a dismissal. A few weeks back, Smollett was indicted by a grand jury on six counts of disorderly conduct for reportedly lying to police about the 2019 attack. Special prosecutor, Dan Webb, claims Smollette “planned and participated in a staged hate crime attack, and thereafter made numerous false statements to Chicago Police Dept. officers.

While in court this morning, Smollett plead not guilty and his team filed a motion to dismiss the case. The actor is due back in court on March 18. 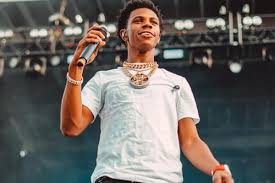 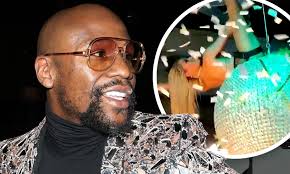