The National Enquirer exposed 18 months ago that Jeff Bezos had a mistress and sexted Lauren Sanchez with photos of his junk. They paid $200,000 for that scandalous story.

A brewing legal battle has revealed who provided those photos to the tabloid. It was her brother, Michael Sanchez.

He’s sued the National Enquirer for libel and claimed he’s not the leaker. He might lose that lawsuit. The tabloid reportedly has proof of face-to-face meetings where Michael Sanchez displayed the private sexts. The Enquirer wrote about the secret love affair and described the billionaire’s junk. (TMZ)

Meanwhile, the lockdown benefited Amazon’s bottom line. In the first half of this year, Bezos’s wealth climbed by $56 billion. At the end of Wednesday’s trading, Jeff Bezos is worth $172 billion. And remember, he split his fortune last year when divorcing. (Bloomberg Billionaires Index) 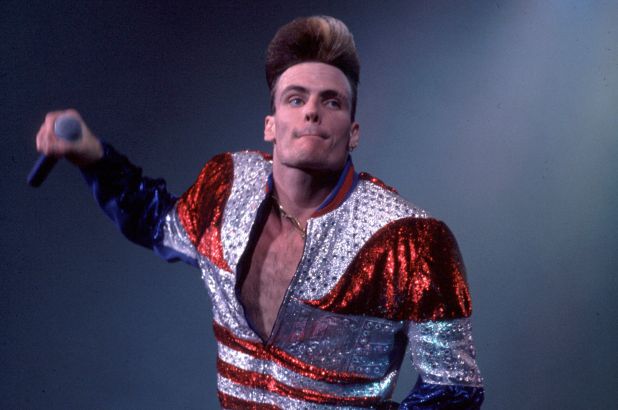