He finished in a tie for 6th place on American Idol: Season 6 and has since gone on to a career as a country singer, releasing his debut album in 2008.Born 1978

The Nigerian-born Basketball Hall of Famer played all but the final year of his college and pro careers in Houston — first at the University of Houston and then with the Rockets, where he led the team to back-to-back NBA Championships in 1994 and 1995.Born 1963 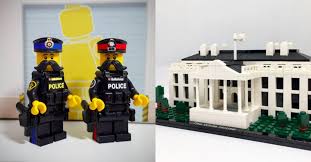