The Big Bang Theory star began acting as a child. In 2000, she portrayed Maureen McCormick in the TV movie Growing Up Brady. In real life, she was briefly married to tennis player Ryan Sweeting and then married equestrian Karl Cook in 2018.   Born 1985

The actress (TV’s 24 and Happy Endings; The Girl Next Door, House of Wax) is a native of Calgary, Canada.Born 1982

The singer was the 2003 American Idol runner-up. In 2014, he was a Democratic congressional candidate in his home state of North Carolina, but lost in the general election.Born 1978

The Grammy-nominated electronic dance musician, DJ and producer was born in Florida. His father founded the Benihana restaurant chain; the actress-model Devon Aoki is his half-sister.Born 1977

The son of comics Jerry Stiller and Ann Meara is a comic actor (The Secret Life of Walter Mitty, Night at the Museum, Meet the Parents, Little Fockers, Starsky & Hutch, The Watch, The Royal Tenenbaums, Zoolander, There’s Something About Mary) and a director (The Secret Life of Walter Mitty, Tropic Thunder, Zoolander, The Cable Guy, Reality Bites).Born 1965 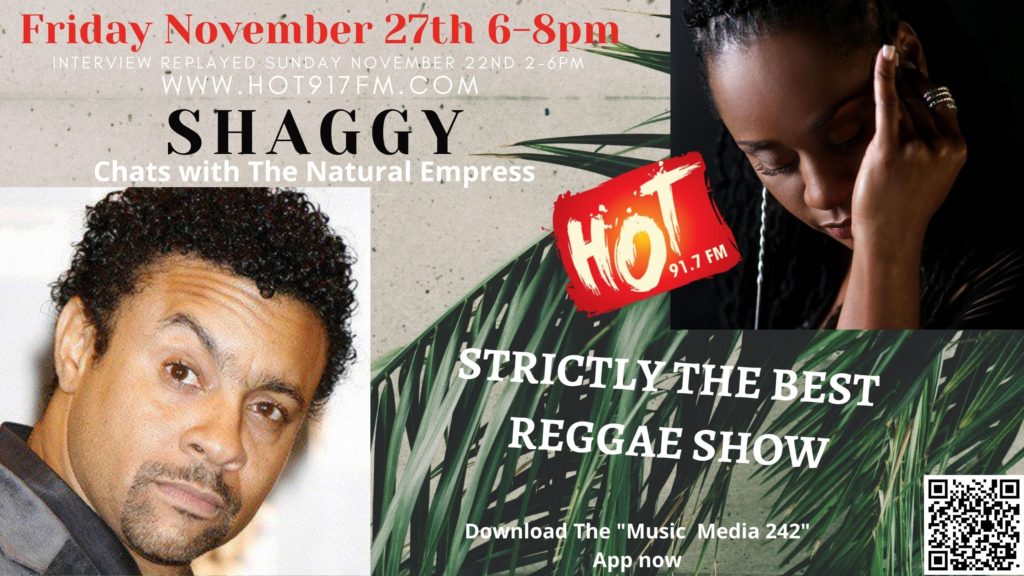