The model, whose sister is Gigi Hadid, dated The Weeknd for a time.Born 1996

The author of The Life-Changing Magic of Tidying Up: The Japanese Art of Decluttering and Organizing, a book about organizing your life, is a reality TV sensation.Born 1984

The Irish actor’s film credits include Calvary, St. Vincent, Thor: The Dark World, Bridesmaids, This Is 40, Pirate Radio, Juliet Naked and Friends With Kids. He currently stars in the TV version of Get Shorty.Born 1979

Not the late actor, but the British director. He won a Best Picture Oscar — with four other producers, including Brad Pitt — for his third movie, 12 Years a Slave, in 2014. He lost out for Best Director for that film to Gravity‘s Alfonso Cuaron.Born 1969

Actor (Eddie and the Cruisers, Streets of Fire; TV’s The Greatest American Hero)Born 1959

The Pro Football Hall of Famer was the San Francisco 49ers’ head coach from 2008 through 2010. He was later a Minnesota Vikings assistant coach.Born 1958 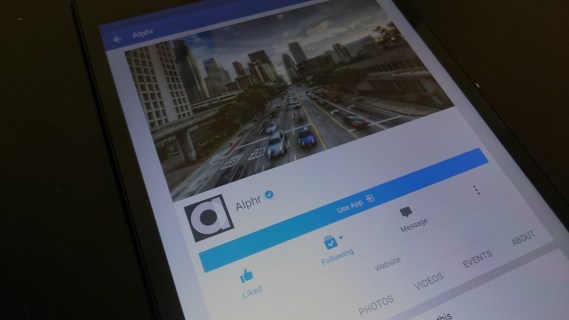