The two-time Olympic gold medal speed skater was the winner of Season 4 of TV’s Dancing With the Stars (and 5th place finisher in the “all-star” Season 15). With eight total medals, he’s America’s all-time leading Winter Olympian.Born 1982

Actress (Something Borrowed, A Single Man, He’s Just Not That Into You, Walk the Line, Mona Lisa Smile; TV’s Once Upon a Time, Big Love and Ed)Born 1978

Actor (The Guardians of the Galaxy movies; TV’s Gilmore Girls)Born 1974

Clint Eastwood‘s daughter is an actress with such film credits as Just a Little Harmless Sex and Midnight in the Garden of Good and Evil.Born 1972

Fashion model, activist, and UNESCO volunteer who, in the 1980s and 1990s, helped popularize the term “supermodel.” She appeared on the 40th anniversary cover of Essence in 2011.

When she was 10 years old, she studied ballet at the Italia Conti Academy of Theatre Arts and was discovered when she was 15.

The singer has worked solo as well as in New Edition, Heads of State and the trio LSG.Born 1966

He played Chris Partridge in the first season of The Partridge Family but never sang or played drums on any of the group’s records.Born 1961 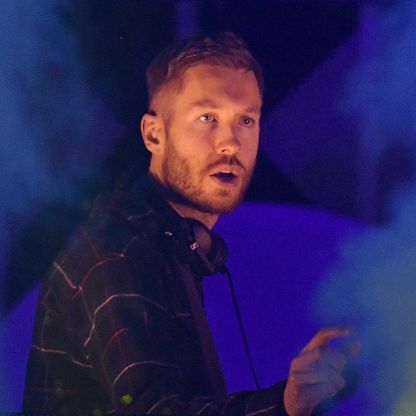