It will be a Christmas Miracle if Wonder Woman 1984 makes a profit.

The last blockbuster to arrive on the big screen, Tenet, earned $20 million its opening weekend. And played at one-third more theaters than Wonder Woman will. Over the Christmas weekend, Wonder Woman 1984 revenue could limp toward $10 million, 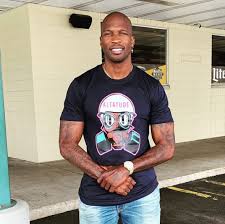