“Bussin Back” features a sample of Biggie’s “Who Shot Ya?” The lyrics feature direct references to the shooting earlier this summer. Kelsey says, “If I was the one with the gun, you woulda heard about a murder/ Said her back was turned, but the girl know who really hurt her.” She also denies rumors that she accepted hush money from Tory Lanez.

Meg laughed it off, posting a video of herself and some friends throwing up middle fingers with the caption, “Good night from thee besties.” 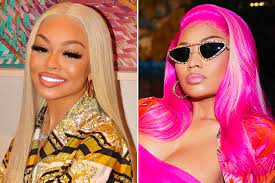 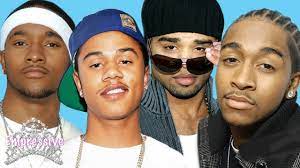 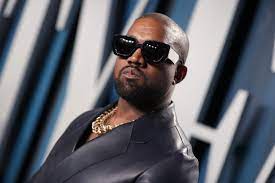 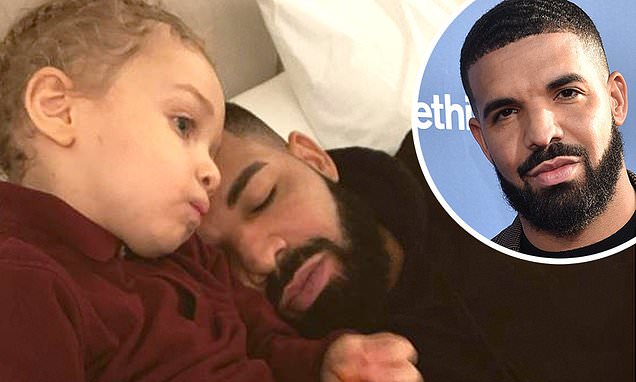