Drake is really leaning in to his role as a dad.

On Friday the 34-year-old rapper shared a photo of he and his three-year-old son Adonis as he rested his head on his shoulder while snuggling in bed.

Drake who is notoriously private when it comes to his son has only shared a few photos of the blonde haired tot on social media, most notably on landmark occasions like his first day of school or birthday.

Leaning in: Drake, 34, shares an adorable photo with his three-year-old son Adonis as the rapper rests his head on the toddlers shoulder while they snuggle in bed

He captioned the adorable photo with the crossed finger emojis as he referred to their tight bond.

Adonis could be seen having a bit of a snack and watching TV as the Canadian rapper got some shut eye while cuddling up to the toddler.

Famous friends were quick to gush over the picture as Justin Bieber wrote, ‘Now this is beautiful,’ with DJ Khaled posting two crown emojis with a bunch of exclamation marks.

First photos: The Canadian rapper only shared the first photo of Adonis on social media in March after keeping quiet about the swirling rumors he had become a father until almost a year after his son’s birth; pictured in March

Little prince: Drake shared a photo of Adonis on his first day of school as he wrote, ‘The world is yours kid’; pictured in September

Only sharing the first photo of his son who he fathered with 31-year-old adult film star Sophie Brussaux in March, Drake kept quiet about the swirling rumors he had fathered a child until almost a year after his birth.

Addressing the situation on three tracks off his fifth studio album Scorpion, Drake rapped in Emotionless, ‘I wasn’t hiding my kid from the world, I was hiding the world from my kid.’

Recently Drake has been in the news after former United States President Barack Obama gave his seal of approval for the rapper and Degrassi actor to play him in an eventual biopic.

Seal of approval: Obama said that his household has given Drake the ‘stamp of approval’ to play him in an eventual biopic in a new interview; pictured 2020

Million dollar smile: The rapper does have an equally as infectious smile as the former President and also expressed interest in playing Obama nearly a decade ago in a speech at Sundance Film Festival in 2012; pictured 2018

In an interview for Complex’s 360 With Speedy Mormon, Obama softly approved of Drake and the potential role casting, ‘If the time comes and he’s ready,’ as Drake said nearly a decade ago, ‘I hope somebody makes a movie about Obama’s life soon because I could play him.’

Obama continued to say, ‘Drake has, more importantly, my household’s stamp of approval. I suspect Malia and Sasha would be just fine with it,’ while calling him a ‘talented, talented brother.’

After the news that The Weeknd was snubbed at the 2021 Grammys, Drake – who was nominated for three awards – spoke out in favor of The Weeknd’s statement that, ‘The Grammys remain corrupt.’

Got your back: Drake took to social media to air his grievances about the multiple snubs at the 2021 Grammys as he backed The Weeknd for saying the award show was ‘corrupt’

Taking to social media to back up his friend Drake wrote, ‘We should stop allowing ourselves to be shocked every year by the disconnect between impactful music and these awards.’

He continued, ‘The other day I said The Weeknd was a lock for either album or song of the year along with countless other reasonable assumptions and it just never goes that way.’

Among artists he spoke out in favor of who were overlooked, he also named Lil Baby, Pop Smoke and PartyNextDoor.

Snubbed: Drake also shouted out Lil Baby, Pop Smoke and PartyNextDoor for also getting snubbed at The Grammys as he said there were ‘too many missing names to even name,’ regarding the 2021 award show; pictured 2019 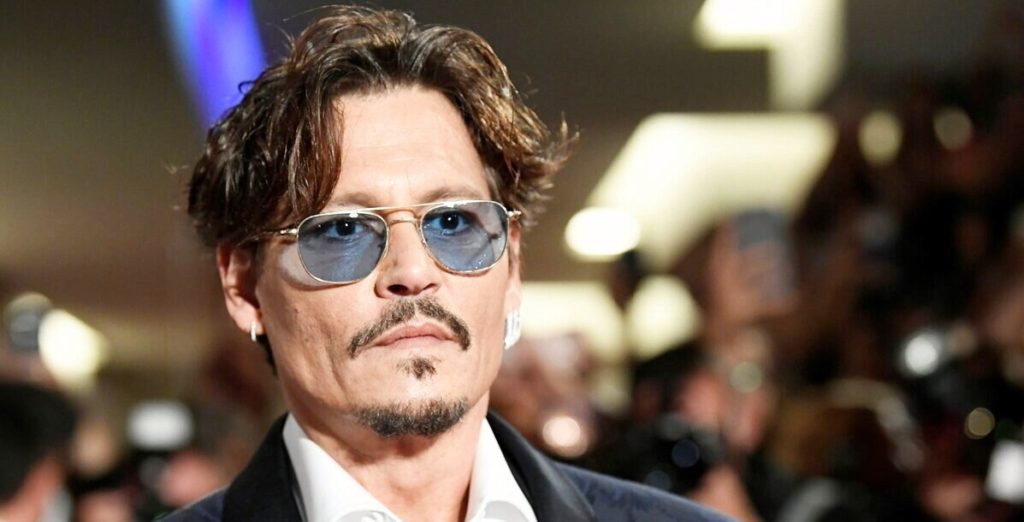 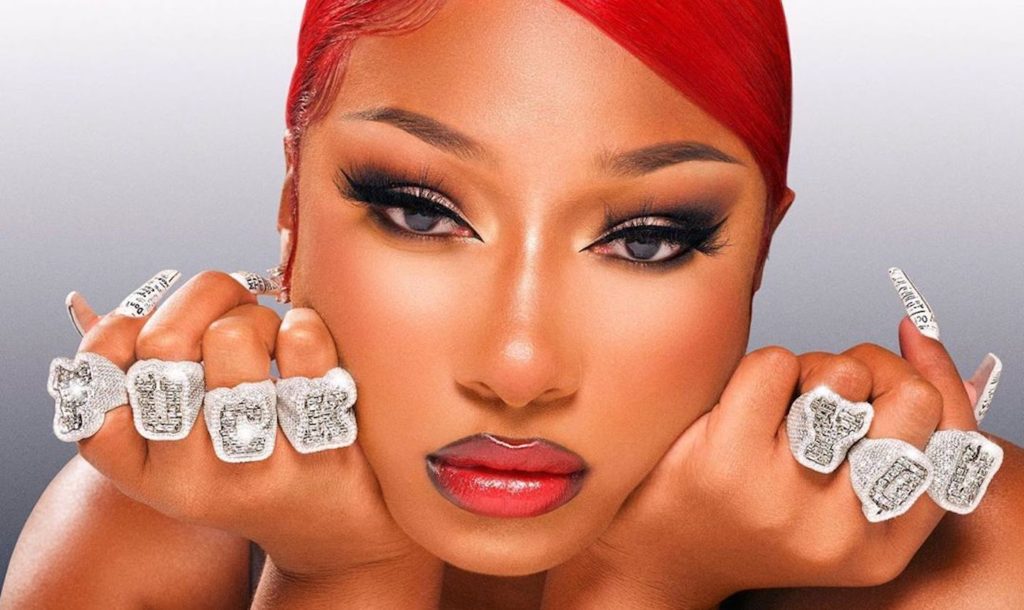