Nicki Minaj may be keeping her baby’s name under wraps, but Bow Wow has now revealed his. In September, the rapper first alluded to becoming a father for the second time on a track called “Dealing With My Own Demons.” The lyrics referred to a young boy who is supposedly his son but whose paternity he is doubtful off. “I’m lookin’ in his eyes, I’m trying to see me in him / I’m peepin’ out his swag, and I see the resemblance,” he raps. “Seen the boy three times, why would I lie? / Baby moms gon’ bring him through just so we spend some time.” It appears as though the paternity issue has been sorted out, and Bow Wow has embraced his second-born, spending time with both him and his 9-year-old daughter, Shai, over the holidays. Fans of the Growing Up Hip Hop star have not yet been privy to a photo of the little guy, but we do have something — a name. During a Twitter Q&A, Bow Wow revealed to his followers that his son is called Stone. “Ive never told anyone. But my sons name is stone,” he wrote before trying to distance himself by sharing that it was his baby mama who chose it. Bow Wow’s legal name is, of course, Shad Moss, meaning his son is named Stone Moss. 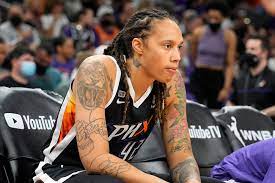 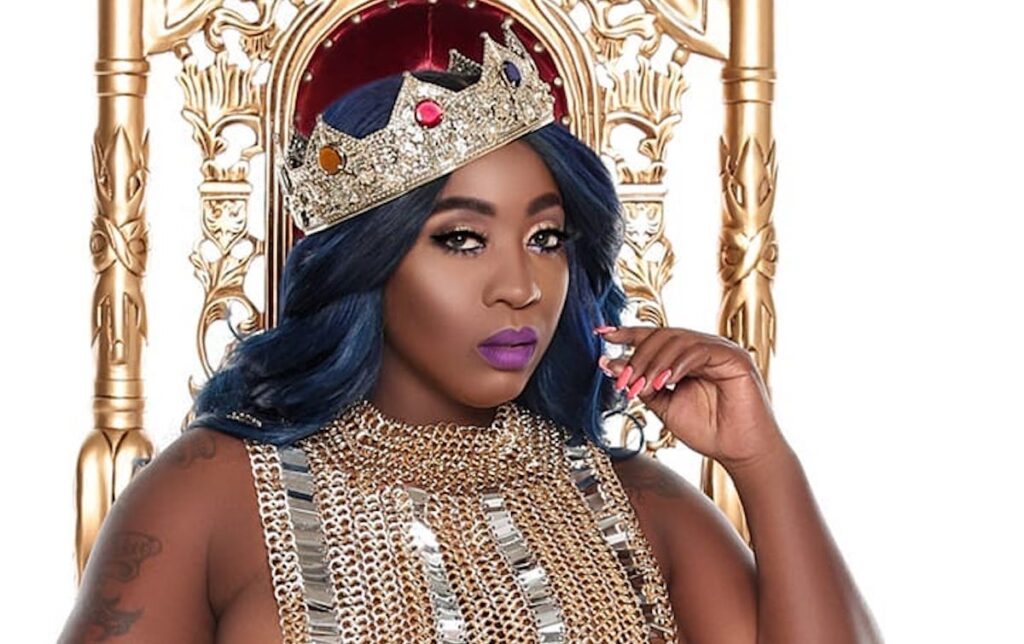 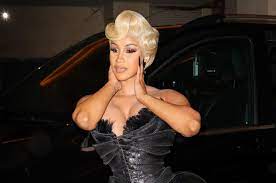 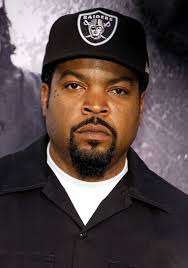 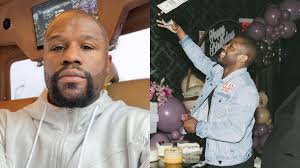