Putin: Protest started in Russia in response to his plans to mobilize more troops for the war in Ukraine.

Dahmer Netflix: At least one critic says the new series might actually be worthwhile.

Jalen Hill: The former UCLA basketball star has died at the age of 22 after he went missing in Costa Rica.

Letitia James: The New York attorney general filed suit against Donald Trump on Wednesday, accusing him of inflating his assets by billions of dollars.

#AEWDynamite: Fans are weighing in on the latest matches on the TBS wrestling shows.

#survivor: Fans are commenting on the season 43 premiere. 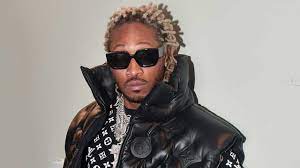