Lil Tjay: The rapper is reportedly undergoing surgery after he was shot in New Jersey.

Jaylon Ferguson: The Baltimore Ravens linebacker has died at the age of 26, the team announced on Wednesday.

Elliot Page: The actor is “excited” and “proud” to debut his trans character on Umbrella Academy.

Dr. Strange: Disney+ has confirmed that Doctor Strange 2 is the 29th project in the Marvel Cinematic Universe.

#GoAvsGo: The Colorado Avalanche won Game 4 of the Stanley Cup Finals 3-2 in overtime over the Tampa Bay Lightning to take a 3-1 lead in the series.

#AEWDynamite: Fans are reacting to the latest episode of the wrestling show on TBS. 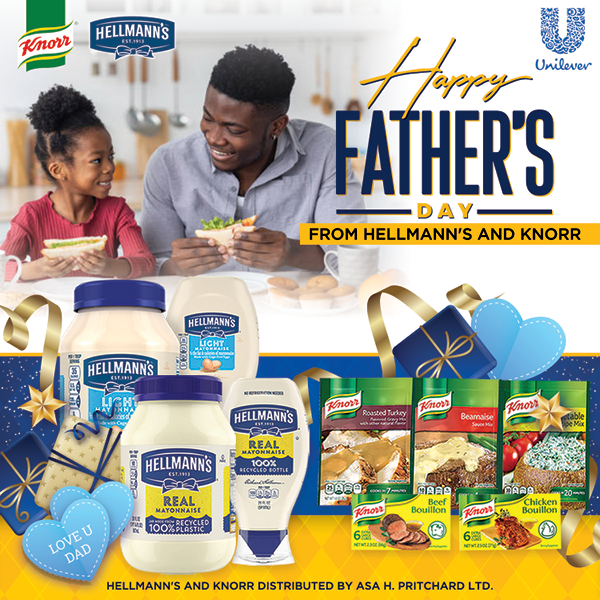 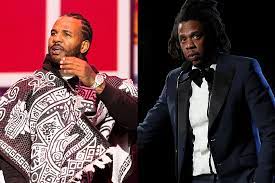 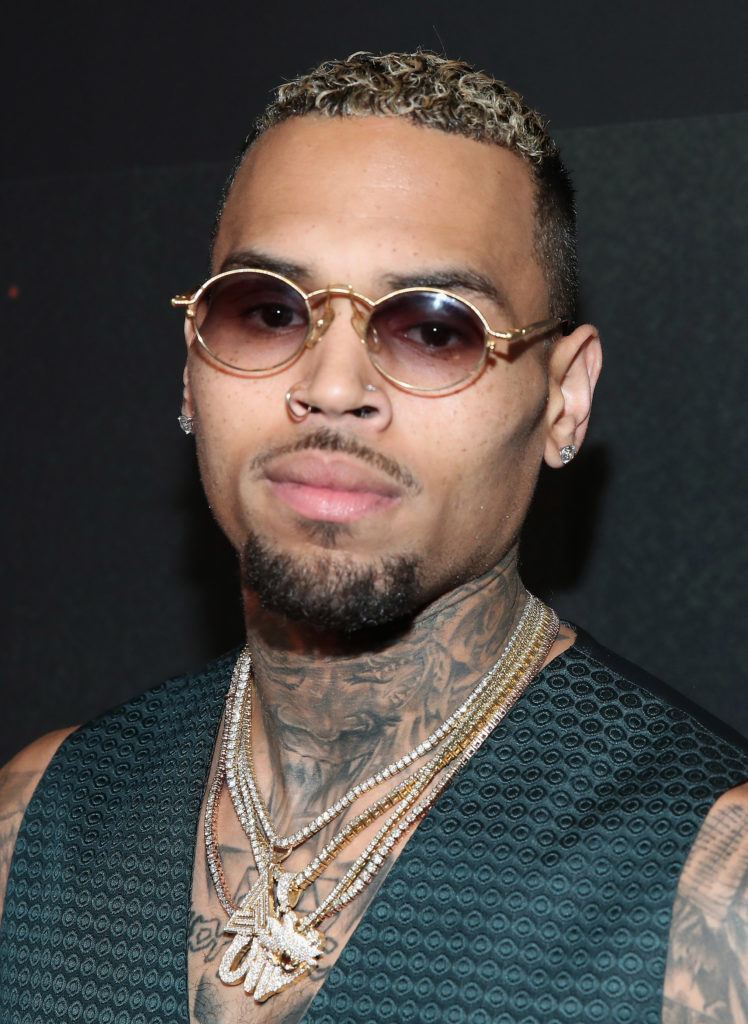 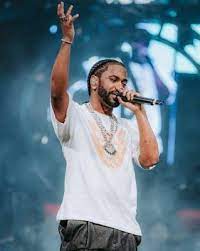 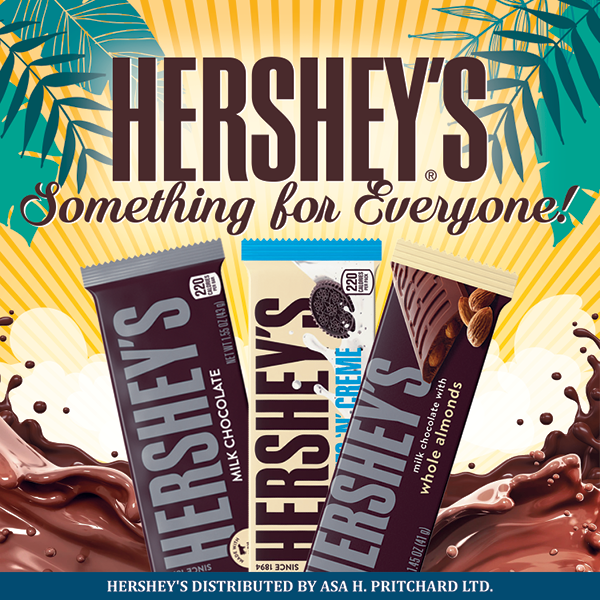