Lakers: Analysts are debating whether LeBron James should get more rest.

Meek Mill: The rapper said that he apologized to Vanessa Bryant after she called him out for insensitive lyrics about her late husband, Kobe Bryant.

Superman and Lois: The reviews are in for the latest DC TV series.

Mandy Moore: The This Is Us star and husband Taylor Goldsmith welcomed a baby boy they named Gus.

Isaiah Wilson: The Tennessee first-round offensive lineman said, “I’m done with football as a Titan,” in a tweet that was later deleted.

Luka: Dallas guard Dončić had a double-double, with a game-high 31 points and 10 rebounds in the Mavericks’ 110-107 win over the Boston Celtics.

“Fix You”: BTS covered the Coldplay song during their MTV Unplugged set.

See and Hear the Mars Landing 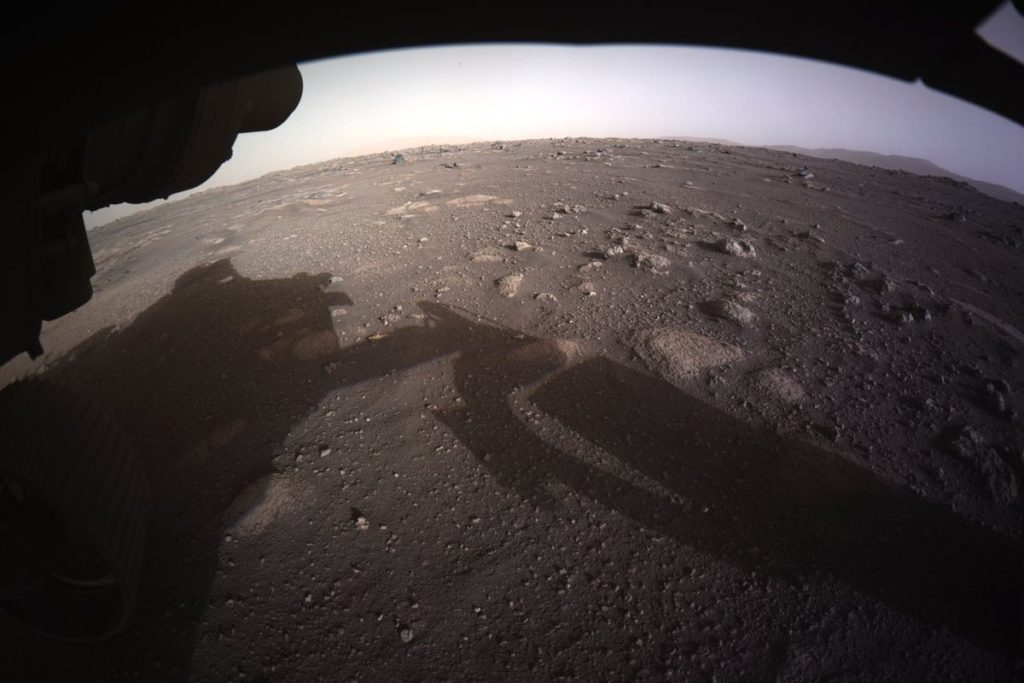