Ted Cruz: The senator from Texas said it was “obviously a mistake” for him to go to Cancun while Texas froze over.

Snowflake: According to New York magazine, Ted Cruz left his family dog at home while he and his family headed to Cancun.

Carson Wentz: The quarterback was traded from the Eagles to the Colts.

NASA: Its Mars rover touched down Thursday on the red planet.

Prince Markie D: The member of pioneering hip-hop group the Fat Boys died on Thursday. He was 52.

Joe Harris: The Brooklyn Nets player hit his 100th three-pointer of the season on Thursday night against the Lakers. 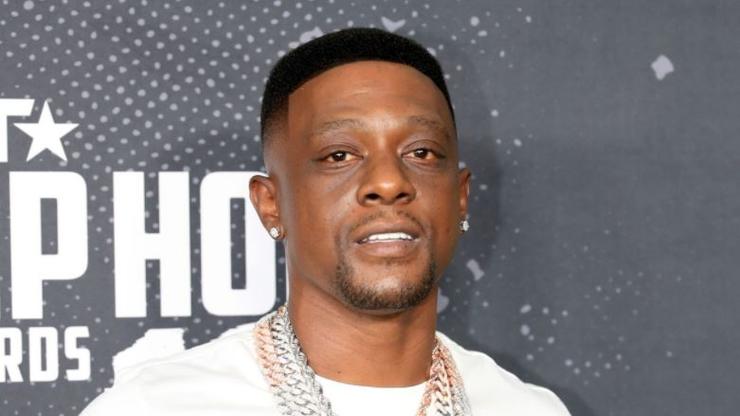