Steelers vs Browns: Cleveland beat Pittsburgh 24-22 on Sunday to make the playoffs for the first time since 2002.

Arizona Cardinals: After losing to the Los Angeles Rams, 18-7, the Cardinals won’t make the playoffs.

Packers vs Bears: Green Bay beat Chicago, 35-16, to take the number-one seed in the NFC playoffs.

Patriots: New England put an end to their losing season by beating the New York Jets, 28-14.

Steph: The Golden State Warrior’s Curry had his first 50-point game since 2018. He scored a career-high 62-points.

Tanya Roberts: The actress known for the Bond film A View to a Kill and That ’70s Show has died. She was 65. No cause of death has been announced. 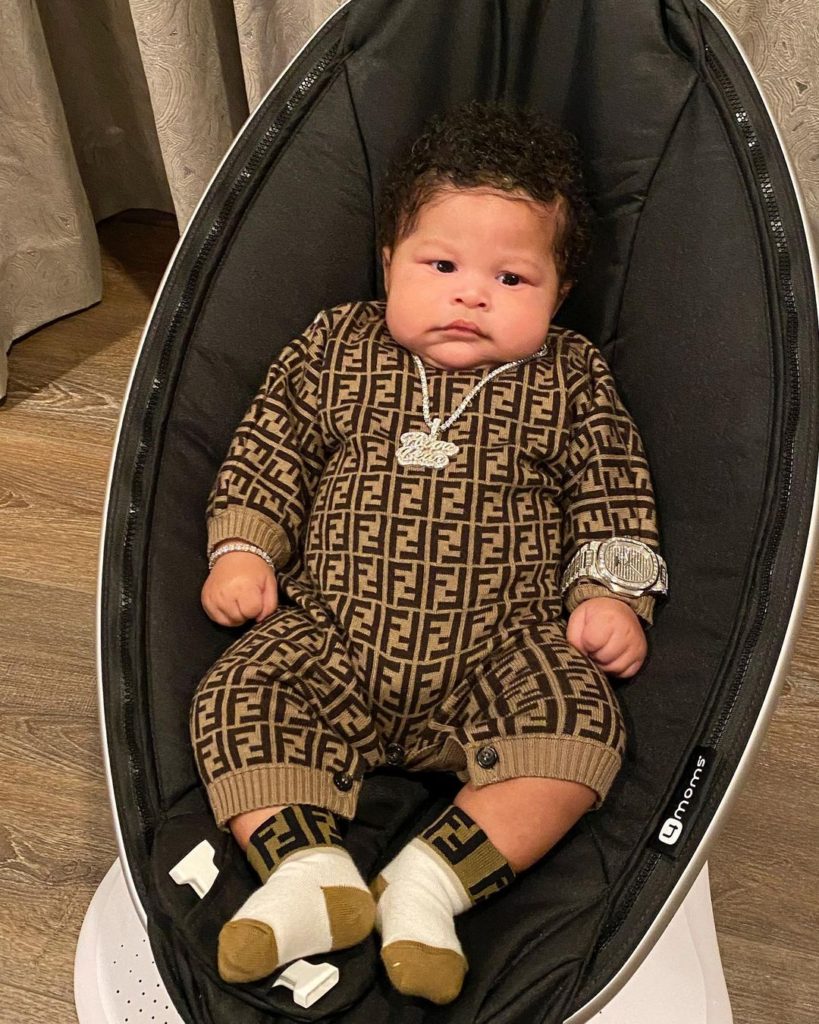