Grammy Nominations 2021: Beyonce was among those who received the most noms, while The Weeknd was shutout.

Hal Ketchum: The country singer died Monday from complication of dementia. He was 67.

David Dinkins: The former mayor of New York, who died Monday night at the age of 93, is being remembered for his accomplishments.

Markus Paul: The Dallas Cowboys canceled their practice after a “medical emergency” involving the strength and conditioning coach.

#TheBachelorette: Twitter users are reacting to the latest episode.

#BigSky: Fans are commenting on the new ABC drama. 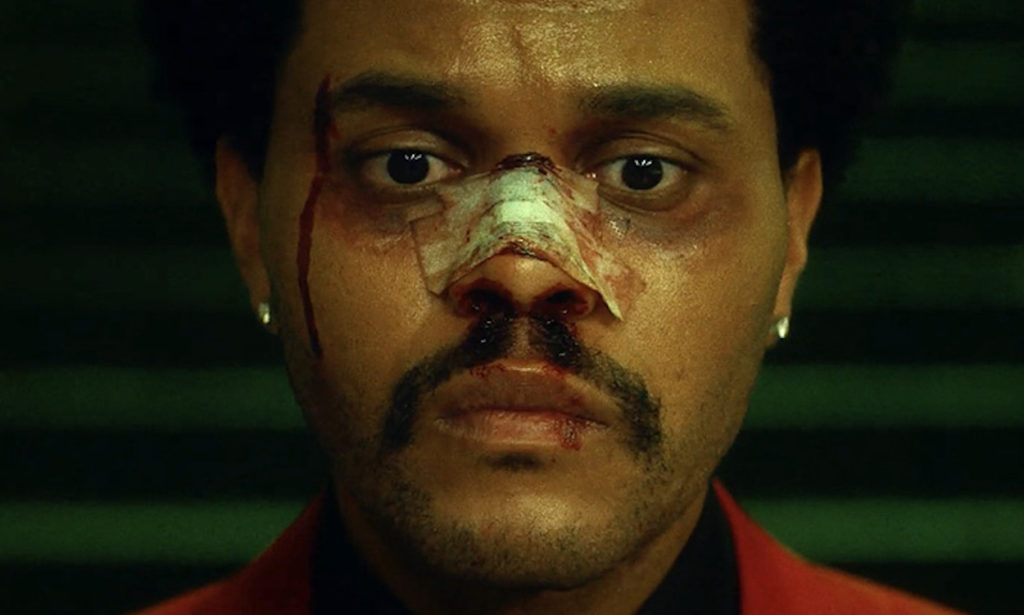