Debates 2020: Donald Trump and Joe Biden went at it one last time and Twitter users are reacting.

Trump 60 Minutes video: The president released it on his Facebook page.

Dez Bryant: The ex-Cowboys receiver is expected to join the Ravens practice squad.

Ghislaine Maxwell: A deposition by the Jeffrey Epstein associate was unsealed after a court ruling.

The Witches: A new film based on the Roald Dahl book has been released on HBOMax. 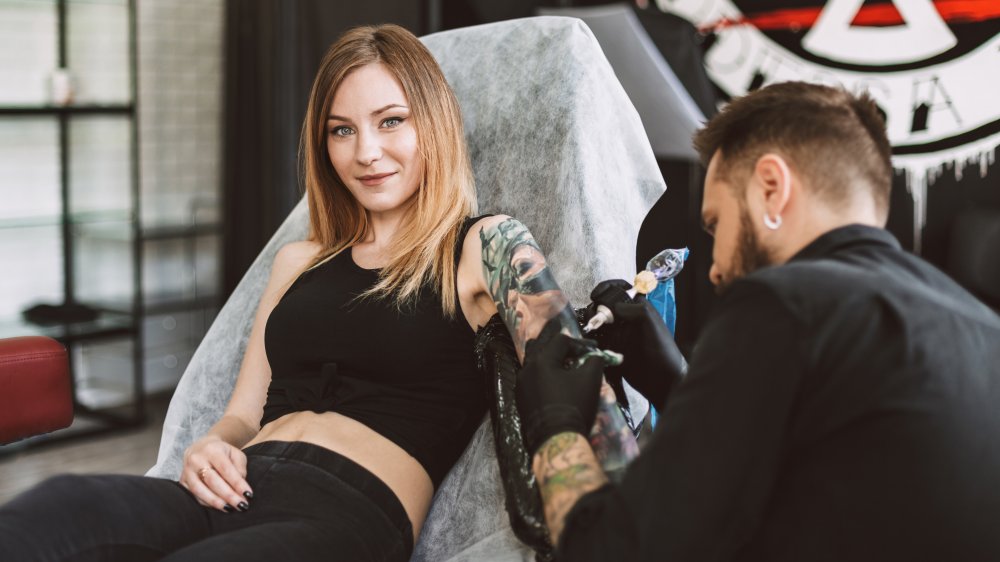 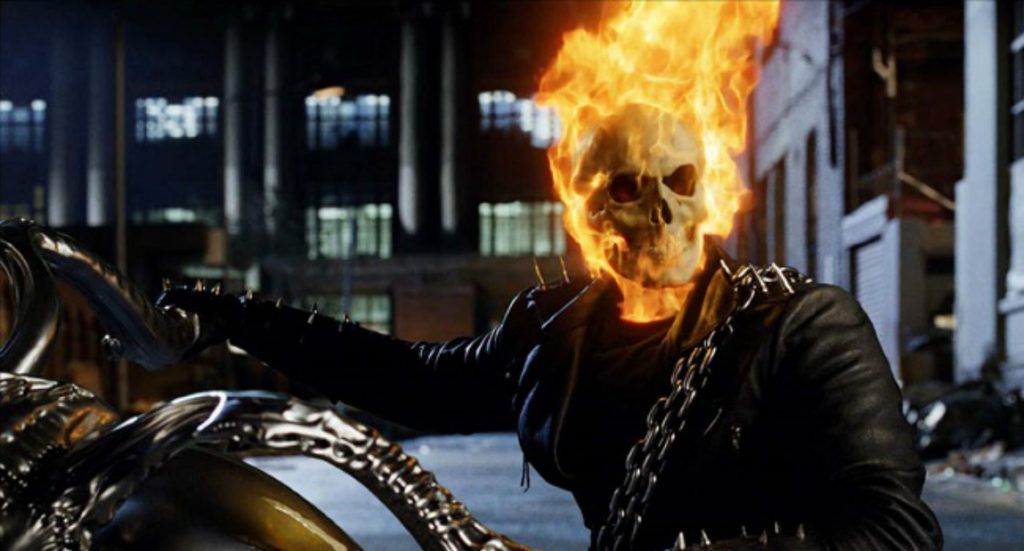