Basketball: Doc Rivers has agreed to a five-year deal to coach Philadelphia 76ers.

MLB: Fans will be able to purchase a limited number of tickets to the National League Championship Series and World Series.

Nicki Minaj: The rapper has given birth to her first child with husband Kenneth Petty.

Donald Glover: The actor and rapper reveals he welcomed a third son back in May.

Jessica Alba: The actress says she wasn’t “allowed to make eye contact” with the cast on the set of 90210 when she guest-starred.

DONALD TRUMP: He and Melania Test Positive for COVID-19 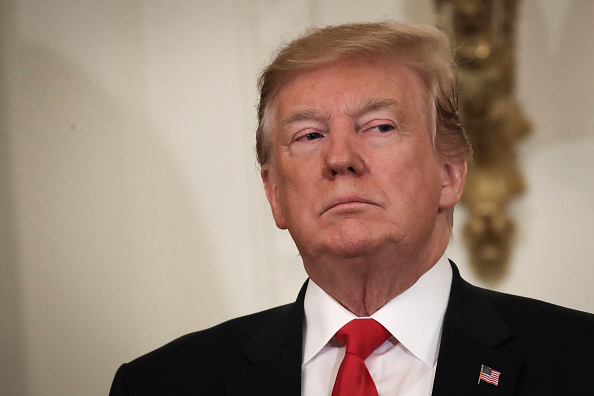