Doc Rivers: He was ousted as coach of the Los Angeles Clippers after the expected championship contenders made an early exit from the playoffs.

Cake Boss accident: His son helped rescue him from a gruesome bowling machine accident at their home bowling alley. 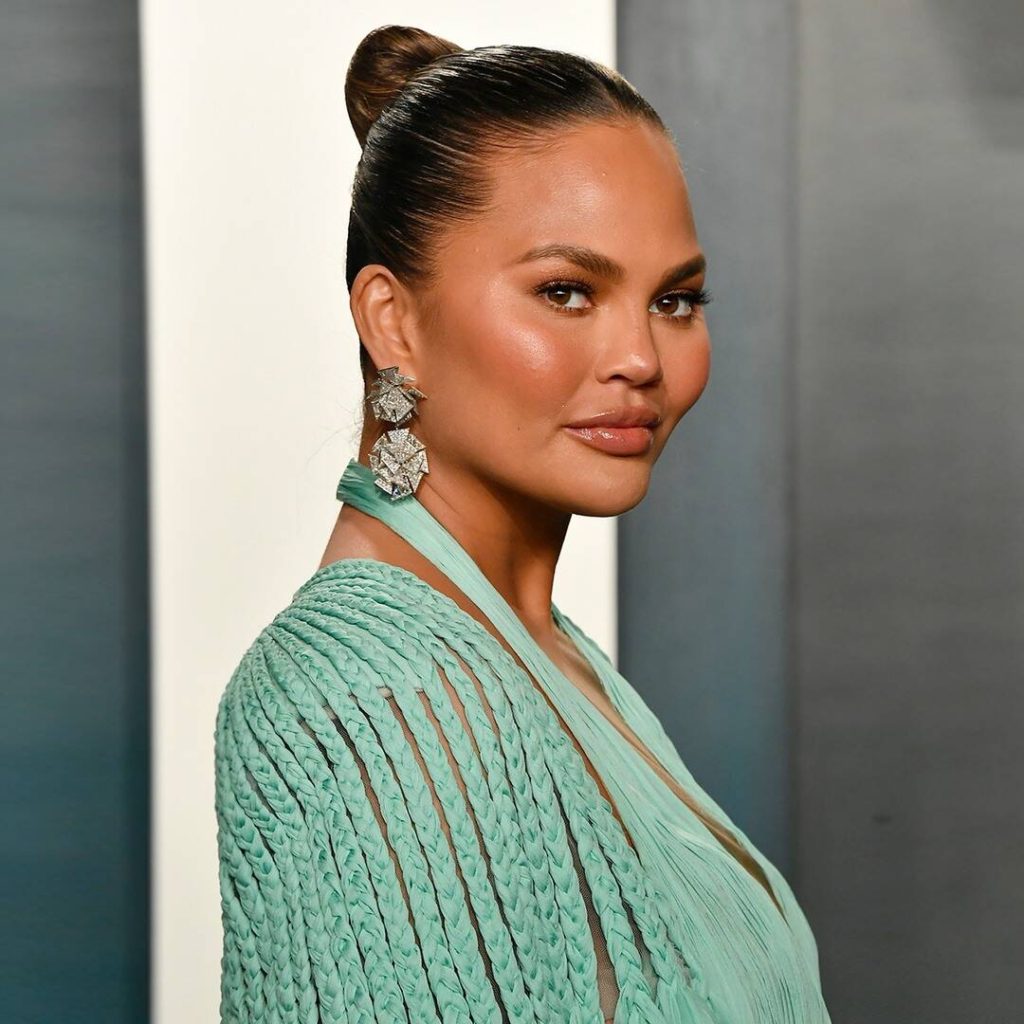