Big Ten Football: It’ll be back the weekend of October 24th.

ACM Awards: Here are the winners from country’s big night.

Breonna Taylor: Activists say settlement is a good first step, but more has to be done.

The Devil All the Time: The new Netflix film starring Tom Holland and Robert Pattinson has been called a “starry mess.”

Rick Fox: The former NBA star delivered the news that Kanye West had be kicked off Twitter.

Soros: Fox News cut away from former Speaker of the House Newt Gingrich after he linked the violent riots to the liberal billionaire. 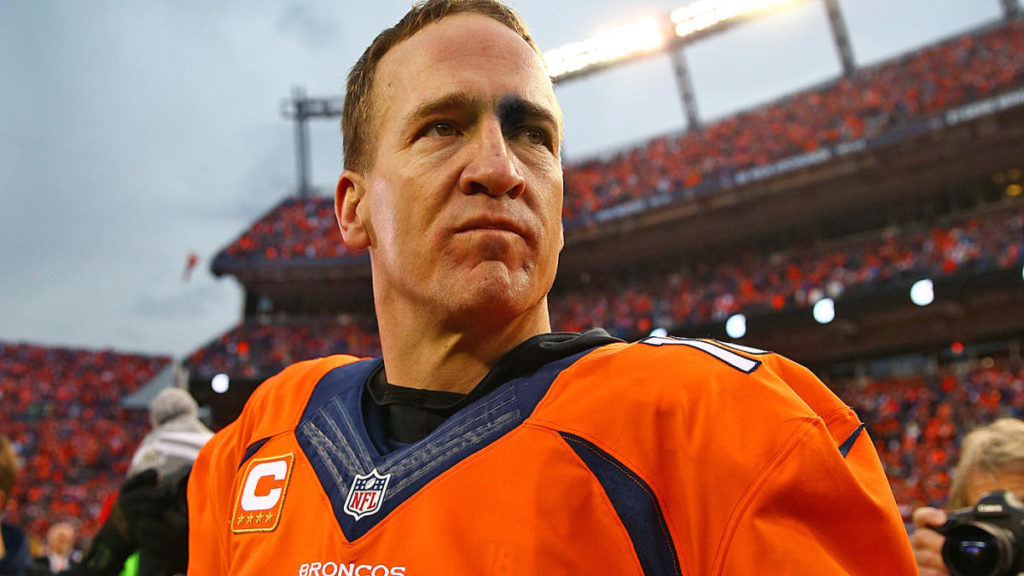