Lonzo Ball: The Lakers have reportedly made him part of the Anthony Davis trade talks.

Jessica Biel: She met with California legislators Tuesday to promote an anti-vaccination bill.

Jordan Binnington: Ahead of last night’s Stanley Cup Game 7, fans were raving about the Blues’ goalie.

St. Louis Blues They won the Stanley Cup in Game 7, beating the Boston Bruins 4 to 1. 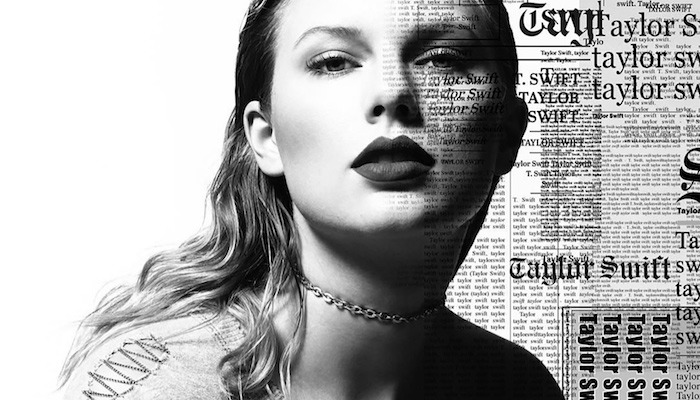