Justin Bieber: Two women have accused the star of sexual assault. He denies it.

Tom Petty: His family is demanding that President Trump stop using his music for a “Campaign of Hate.”

Minneapolis: One person has died and 11 others have been injured in a shooting in the city.

Theodore Roosevelt: A statue of the 26th president will be removed from New York’s Museum of Natural History.

The Undertaker: The wrestling legend has retired from the ring after a 30-year career. 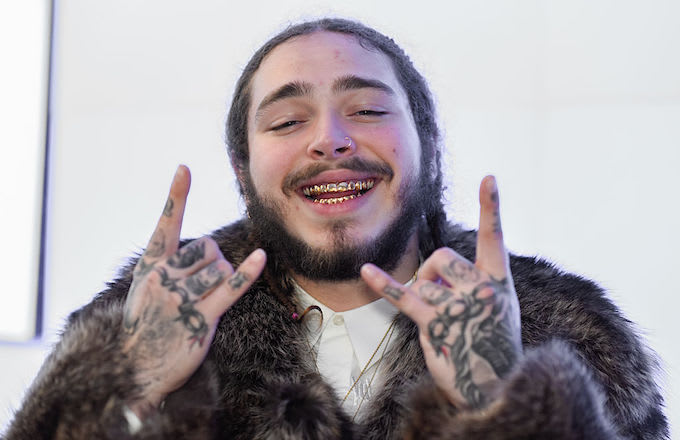