Carole Baskins: A judge ruled that she can take over the Tiger King’s zoo.

Cole Sprouse: The actor is speaking out about his recent arrest during a protest in Santa Monica.

Wes Unseld: The Hall of Fame Washington Bullets center died Tuesday. He was 74.

Grant Napear: The Sacramento King announcer was fired over some comments he made about Black Lives Matter on social media.

Steve King: The Iowa congressman known for his racial insensitivity lost in the Republican primary on Tuesday. 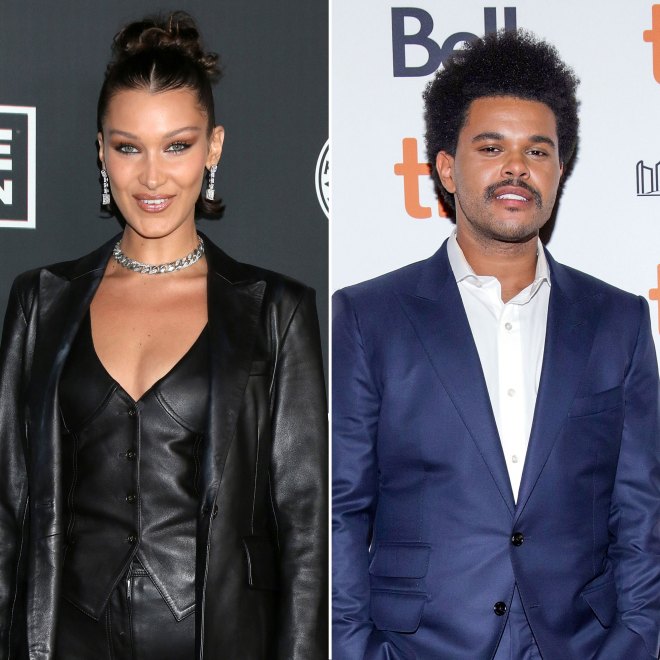