Jon Stewart: He castigated a Congressional committee for failing to fund the medical needs of 9-11 first responders Tuesday.

The Frozen 2 trailer was posted today and has already been viewed more than 4.5 million times.

The Bachelorette A trip to Scotland inspired a parade of social media memes and clever posts.

Salad Frosting Kraft is marketing ranch salad dressing to kids under the name Salad “Frosting” in the hopes of fooling them into vegetables. 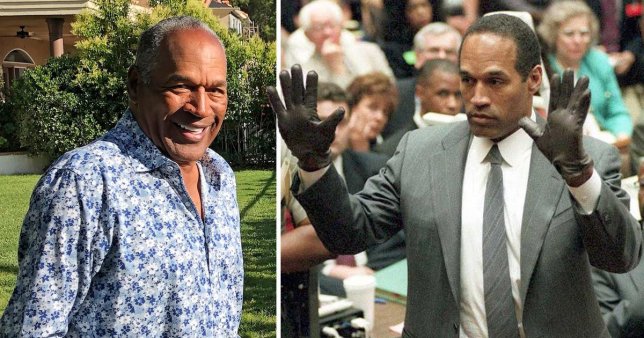