#NBAAllStarGame: Fans are commenting on the new format for the annual contest, featuring the game’s best players.

American Idol: It had its season premiere on Sunday.

Chaka Khan: Basketball fans did not appreciate her rendition of the national anthem at the NBA All-Star Game.

Tony Fernandez: The all-star shortstop died Sunday from kidney disease. He was 57. 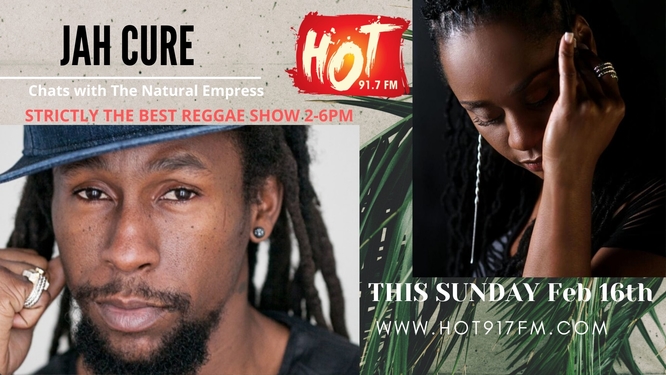