Dwyane Wade: The former NBA star is talking about his transgender 12-year-old.

Samsung: The tech company has introduced the Galaxy Z Flip and it’s getting better reviews than the Galaxy Fold.

Jay Bouwmeester: The St. Louis Blues defense man suffered a cardiac episode in the first period of Tuesday’s night game against the Anaheim Ducks. The game was postponed shortly thereafter.

Jussie Smollett: The Empire actor has been indicted again over that attack police said was a hoax. 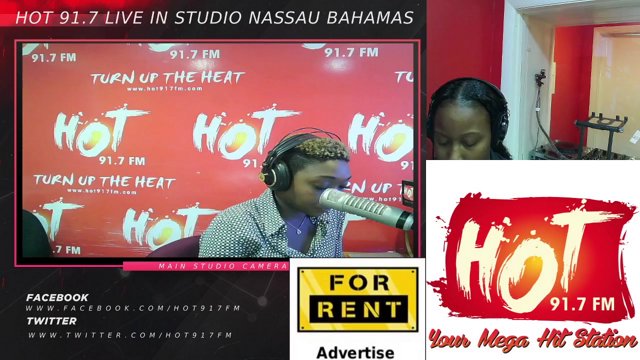