Tiger Woods: He’s five strokes back after the opening day of the Memorial Tournament. 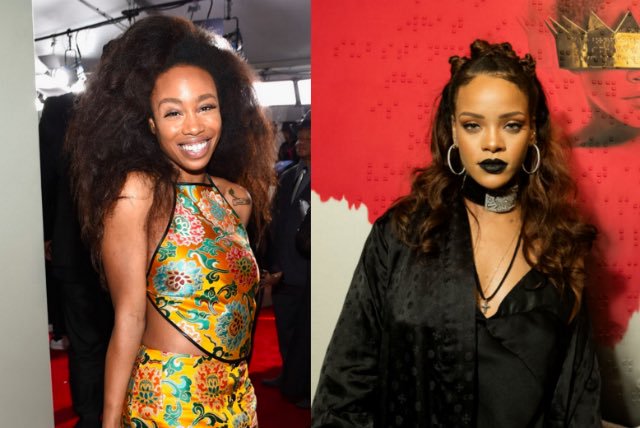