Gabrielle Union: She shared photos, including some bikini pics, of her vacation in Greece with husband Dwyane Wade.

MacKenzie Bezos: She’s vowing to give away much of her $36 billion in Amazon riches.

Harambe: Twitter is remembering the gorilla that was shot and killed three years ago.

Pokemon Sleep: The new app to track a user’s sleeping is coming in 2020.

#AGTPremiere: Viewers are reacting to the return of America’s Got Talent.

MILEY CYRUS: *She Is Coming* 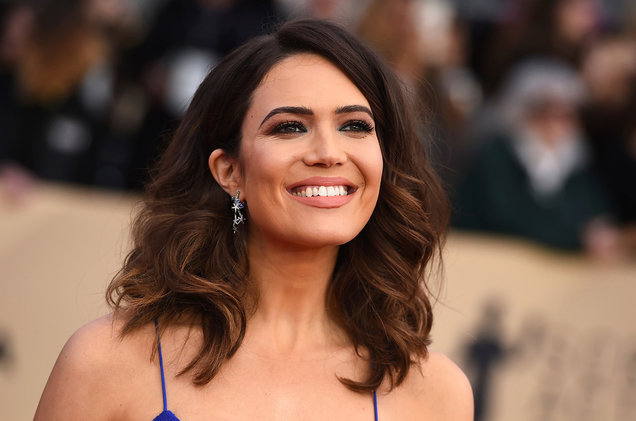