Shenseea slays Savage X Fenty lingerie as Rihanna named her the newest brand ambassador. Rihanna has a knack for tapping some of the baddest chicks in the game for her hugely popular Savage X Fenty lingerie line. Shenseea is now the first dancehall baddie to join the star-studded lineup of brand ambassador, which already includes the likes of Normani, Megan Thee Stallion, Dreezy, Tinashe, Jojo, and more. Until now, none of the women from the dancehall community has been a part of the growing brand. A thrilled Shenseea uploaded two photos of herself donning two-piece lingerie and blond hair. “Tun yuh on cause me body hot like drought #ShenYeng is now an ambassador for @savagexfenty #SavageXAmbassador,” the “Blessed” deejay wrote. ShenYeng’s manager, Romeich Major, also confirmed the news via Instagram. 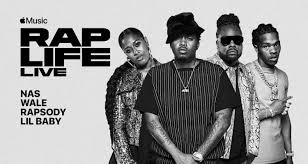 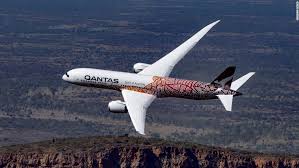