Jim Wells County Sheriff officials say they busted a 67-year-old female driver who was transporting 84 pounds of cocaine through the state of Texas. While conducting a roadside interview, deputies used a K-9 to search around the vehicle, which alerted the presence of narcotics — 34 bundles of cocaine, valued at about $1 million. Currently, the woman’s name has not be made public, as this investigation has since been handed to federal authorities. Following the search and interview, the elderly woman was released due to medical reasons. Someone go get ya grammy! 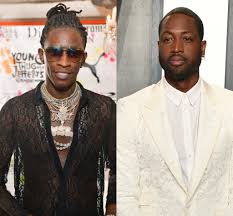 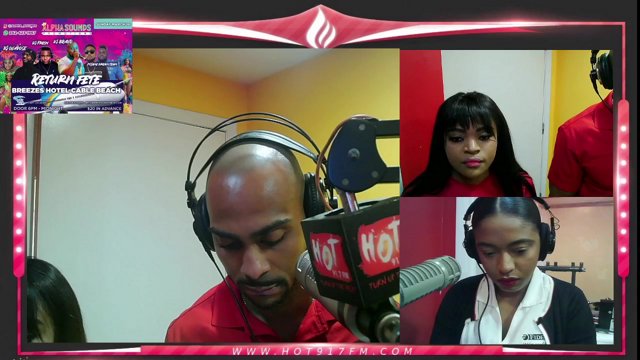