A TikToker’s unconventional way of cooking steak has got social media users scratching their heads. The TikTok user shared a video of herself putting a raw steak in a toaster. She can be seen taking the finished pieces out with tongs and then drowning it in steak sauce. Shortly after, she takes a bite and seems to enjoy it. Juliette says she was “cooking the steak for my boyfriend.” The video which was posted last week has since gone viral, with many social media still left shocked and some a little confused and disgusted. One commentator wrote, “Nice way to burn the outside and still get salmonella.” Another added, “Every single day we stray further and further from the Lord.” While many seemed very concerned for her, others simply just took it as a joke since the TikToker has other videos showing strange cooking methods. The video has quickly racked up 1.6 million views on her page alone, and at least another 1.2 million on Twitter. 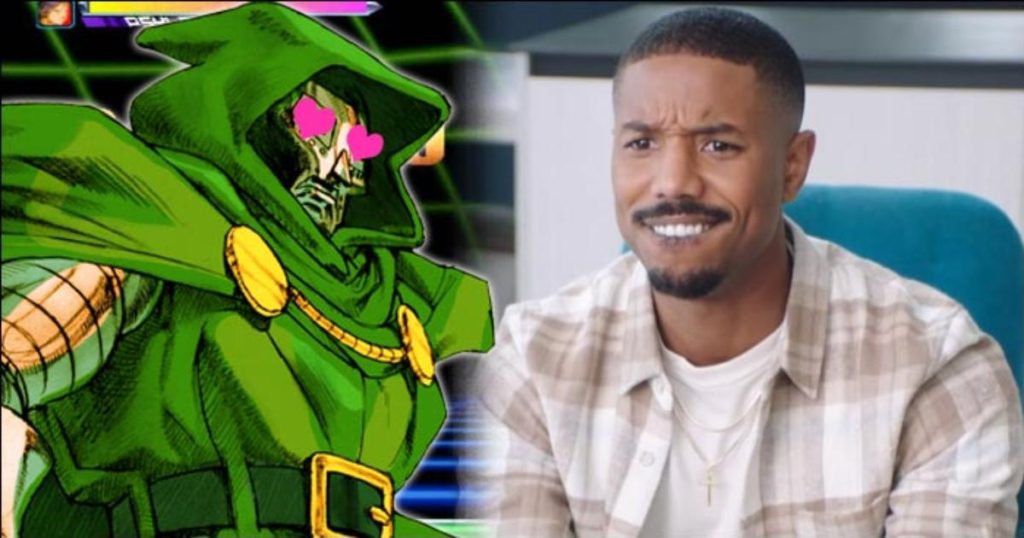