Days after Trump and his family left the White House to rest in their Palm Springs home, a sky-writing plane left a message for the former president with a banner trailing behind it. It reads, “TRUMP YOU PATHETIC LOSER GO BACK TO MOSCOW” while a following message says TRUMP WORST PRESIDENT EVER.” Currently, it is unclear who paid for the message but it does drive straight to the point. The former president has been spotted playing golf at his private club in Mar-a-Lago and as we previously reported, Trump is moving forward with his new political party. Trump’s impeachment trial is also scheduled for Feb.8 after it was delayed due to President Biden’s focus on preparing his administration for the next four years. My fellow Bahamians if you had the opportunity, what would your message say to your Prime Minister? 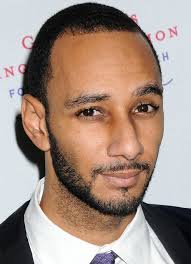 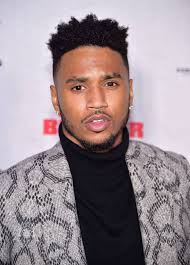