Lieutenant Christian Bolok, a police officer from the Northern Samar province in the Philippines, was killed by a rooster while trying to break up an illegal cockfight. Officials say Lt. Bolok was struck by the rooster’s gaff, which is a metal blade attached to the bird for a fight. As Bolok’s went to confiscate the bird, the gaff hit his femoral artery and was rushed to a provincial hospital, but was pronounced dead on arrival due to heavy blood loss. It’s noted that the Philippines has an extensive history of cockfighting, a sport that has been banned since August when it was discovered that fights reportedly contributed to the rise of COVID-19 infections. Prior the ban, the sport was permitted at licensed venues on Sundays and on certain national holidays. 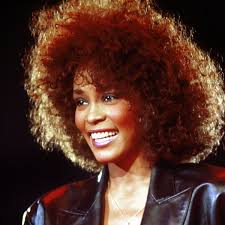 Genshin Impact Hits Nearly $250 Million in Its First Month, Making It One of the Largest Mobile Game Launches Ever