Kenneth Petty Gets Backlash In Trinidad

Nicki Minaj’s husband, Kenneth Petty, is getting some heat from her Trinidadian fans. The Petty family recently touched down in Trinidad and Tobago for carnival. However, locals are now furious with Nicki Minaj, saying that she should have never brought Kenneth “Zoo” Petty to her homeland. Things took a drastic turn when Kenneth seemingly pushed one of Soca’s biggest stars, Iwer George. Video footage of the incident shows the new reigning International Soca Monarch Iwer George performing his winning track, “Stage Gone Bad,” while aboard Machel Montano’s truck/float. During his performance, the soca superstar took two steps back and approached Nicki to hold a break conversation while holding up a Trinidad and Tobago flag. The soca man then went back to the original spot where he was standing and kept on performing. Not long after, Iwer seemingly tried to reach for Nicki while being behind Kenneth. Sadly, he was quickly blocked and his hand slightly shoved by the “Chun Li” rapper’s husband. Nicki quickly caught wind of what was happening and took the microphone to apologize to the mass on behalf of her husband. She begged, “Can you guys get me out of jail?” Nicki Minaj also took to Instagram to defend her bae in her native patois, “Oh gawd. Allyuh like sh** eh? I go cus all yuh real fkn stink yuh know?,” she wrote. “He don’t understand anything about our culture. I apologize on his behalf. He’s always in security mode. All Love. Love my country to death. Period.”Nicki Minaj has since been advised to ensure Ken learns the culture before his next carnival. 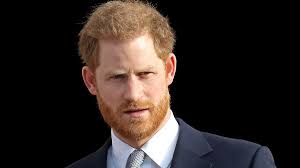 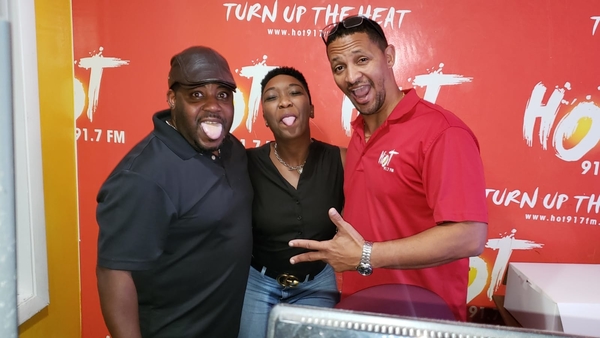