Grammys Apologize After Asking Tiffany Haddish To Host Without Compensation

Tiffany Haddish recently called out the Grammys for inviting her to host a ceremony but refusing to pay for her time, hair, makeup, or wardrobe! During an interview with Variety, the star explained: “All of that would have to come out of my pocket,” she told Variety. “I don’t know if this might mean I might not get nominated ever again, but I think it’s disrespectful.” She added, “I was like, ‘The exposure is amazing but I think I have enough. I appreciate you guys asking. And as much as I appreciate the honor of being nominated, that’s not OK,” Haddish compared the ordeal to being asked on a date and then being told you have to pay for it yourself. The recording academy faced tons of backlash over their move. Now, a Grammys exec is speaking out to issue an apology to the superstar. Harvey Mason Jr., the Recording Academy Interim President and CEO, posted a video to Instagram early Thursday morning: “To me, that was wrong,” Mason said. “I’m frustrated by that decision. It was a lapse in judgment, it was in poor taste and it was disrespectful to the creative community. I’m part of the creative community. I know what that feels like, and it’s not right.” He added, “I apologized to her personally and I apologized to her from the academy, I expressed to her my regret and my displeasure about how this went down and about how this was handled,” Mason said. 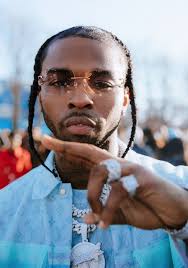 Lizzo Admits She Is Having ‘Negative Thoughts’ About Herself 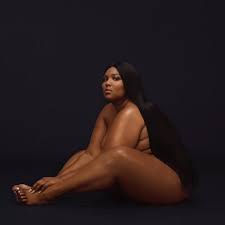