As the country continues to wait for the final tally to find out who will be the next President of the United States, Trump supporters in Detroit have stormed the TCF Center chanting “Stop The Vote.” This was after Joe Biden was declared the projected winner in Michigan receiving 16 electoral votes—with Michigan being very crucial to winning the election. A horde of Detroit Trump supporters are so panicked and sacred that Trump is currently losing the 2020 presidential election at a rapid rate, that they are physically trying to stop it. The Trump supporters are up in arms about the mail-in ballot counting process in Detroit and headed to the site of where votes are being counted to stop it. Local authorities were doing their best to keep the Trump supporters at bay due to the counting area being at capacity, but that didn’t stop them from banging on the windows and chanting, “STOP THE COUNT! STOP THE COUNT!” 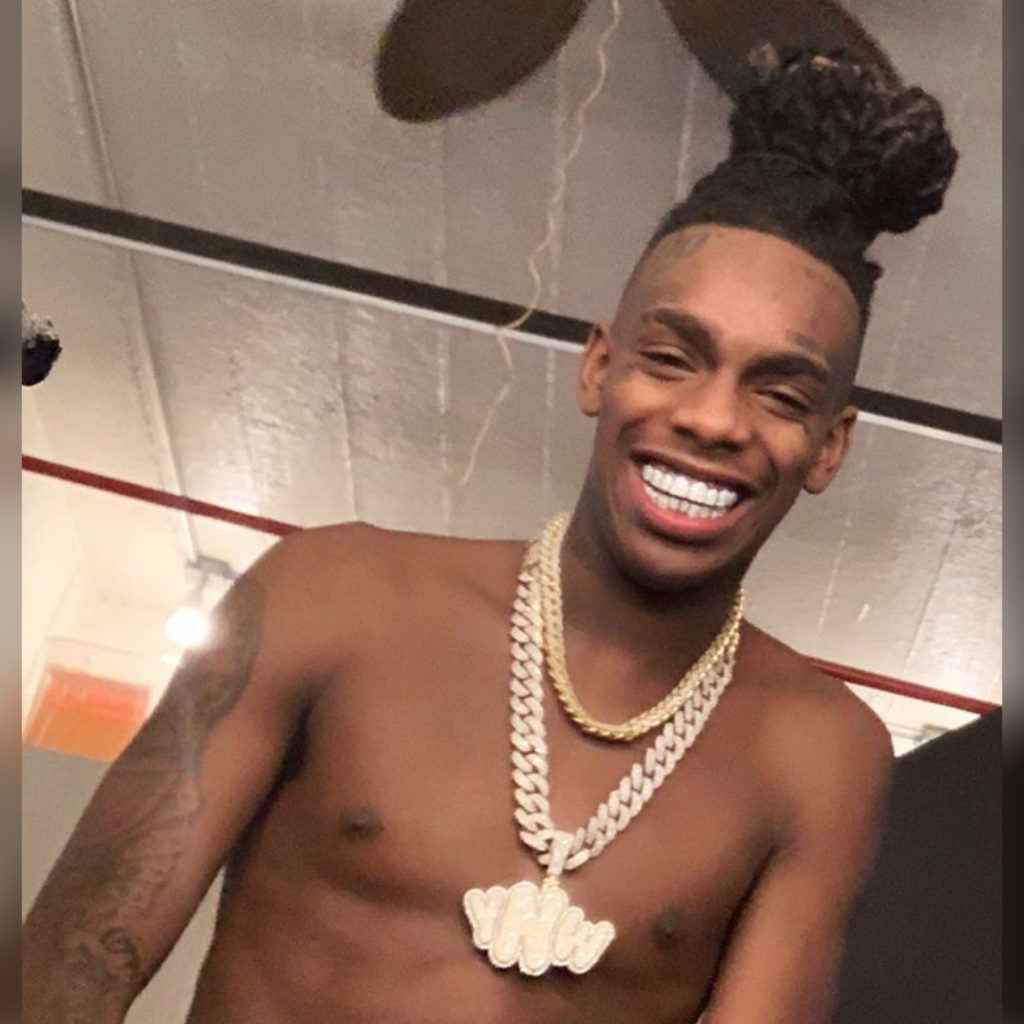