OnlyFans has been one of the few businesses during the COVID-19 quarantine that has continued to be successful, as celebrities can’t seem to get enough of it—and now you can add Chris Brown to the list. Chris recently announced on social media that he has officially signed up for the platform and as expected, his fans went absolutely crazy over the news. OnlyFans has given some of your favorite celebrities a very profitable additional source of income and apparently Chris Brown also wants his piece of it. He surprised (and probably delighted) #TeamBreezy when he took to Twitter to post that he’s the newest member of OnlyFans. After the initial shock wore off, the next thing that his fans were concerned about was just exactly how much Chris would be sharing on his OnlyFans page. One fan tweeted him on Twitter, asking “So u showing **** on there or u finna be painting and s**t? Lmk rn.” Chris played coy to her question and simply responding with the looking eyes emoji. While we don’t know exactly what to expect from Chris Brown’s Instagram page, he may have given us a hint earlier this week when he posted a photo of himself buried in the sand with a large outline of his genitalia. 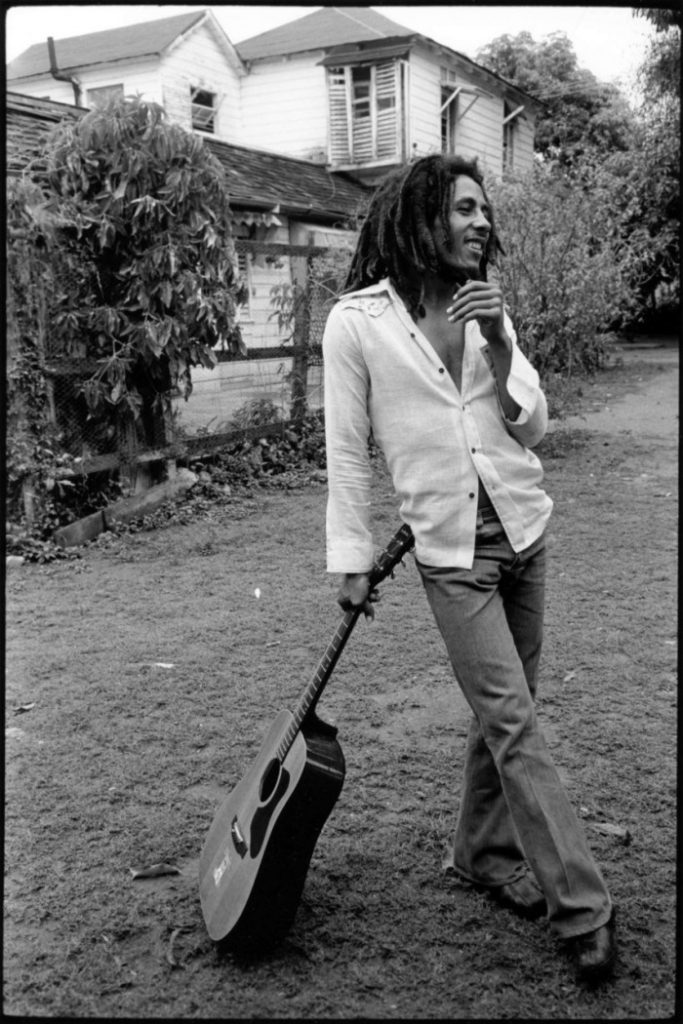