The decision was made on Feb. 9 by the Suyu District Intermediate Court in the Jiangsu province, four years after a 24-year-old student named Ou Jiayong aka Xixi filed a lawsuit against the textbook publisher Jinan University Press and JD.com. Xixi states that the 2013 edition ofMental Health Education for College Studentlisted homosexuality as a “common psychosexual disorder” which also included cross-dressing and fetishism as reported by the South China Morning Post. She argued that the textbook’s statement was wrong due to a lack of scientific evidence to back up their theory. Xixi and the LBGTQ community in China have expressed their disappointment in the court’s ruling. PFLAG spokesperson Ah Qiang said in a statement that the publisher’s textbook and courts reflected old viewpoints that do not apply in modern society. The editor of the textbook apparently used viewpoints that do not match society’s perception of sexual minorities today. 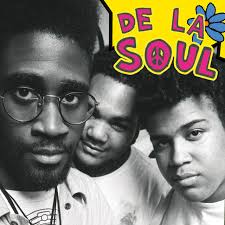 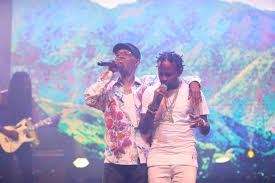