Cardi B has her own show launching, “Cardi Tries _.” Cardi B doesn’t just “fill up the safe” with checks for her music but other productions as well. The rapper/actress who starred in her first movie last year and made history for being a part of the biggest debut for an all-female lead cast live-action film is now trying her hand at her own series. Cardi B teamed up with Facebook Messenger and Jesse Collins Entertainment to produce “Cardi Tries _” which will premiere today on Facebook Watch as part of Messenger’s new “Watch Together” feature. As the title of the series implies, we will see the Grammy-winning rapper trying out some new things from stunt car racing to ballet, teaching, and more. The new Facebook feature allows audiences to watch exclusive shows in real-time together over video calls with friends on Messenger and Messenger Rooms via Watch Together and on Instagram. A new episode of “Cardi Tries _” will premiere this and every Thursday at noon until February 4. Throughout the series, the “Press” rapper will host a number of guest stars from athletes, actors, and other entertainers. Some of the stars expected to appear are country music singer-songwriter Mickey Guyton, Fast and Furious star Michelle Rodriguez, Grey’s Anatomy’s Debbie Allen, and more.

HBO Max Will Remove ‘Chappelle’s Show’ to Honor His Request 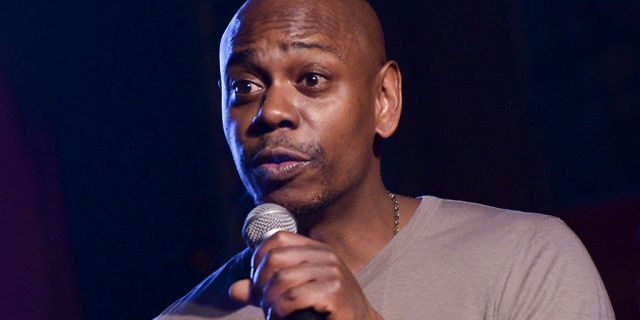