A Houston woman is down $100K after falling in love with a man who convinced her he was Bruno Mars, according to to ABC 11. Chinwendu Azuonwu was taken into custody this week and charged with third-degree felony money laundering. Apparently, the woman told investigators she created an Instagram account back in 2018 in hopes to find companionship. Shortly she fell in love with the man behind the fake Bruno Mars account and said she believe he was the real Bruno Mars because he reportedly sent her photos of Bruno on tour. She also told investigators that ‘he’ wanted to quit his tour to be with her. The fake Bruno Mars account began asking for money and according to investigators, she was asked to make out a $10K check to a “friend of the band” for “tour” expenses.” Two days later, fake Bruno reportedly asked for $90K. Keith Houston, a Harris County Assistant District Attorney with the Cyber Crimes Division said: “They will spend months talking to people online. Sometimes they will even borrow a little bit of money and return it to build up trust. They’re not stupid people, these scammers. They are very much sophisticated con artists.” He continued, “What these people do is they will recruit people to open up bank accounts. So what you have is, you have the people at the bottom opening the bank accounts, people in the middle that are doing the recruiting and communicating with the hackers and then the hackers.” 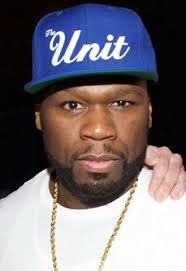 Kodak Black Gets A $50K Gift 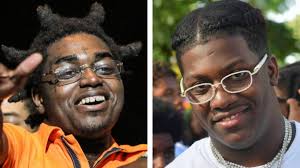