A 32-year-old Ohio man was arrested after he continuously contacted law enforcement for a total of 25 times. Of course, the first thing that would come to mind is this guy must be in some serious danger or witnessed something horrific. though you may think so, that was not the case. The man who is now in police custody, called law enforcement to help him find his beloved sweater. The Hamilton County Sheriff’s Office reported that Gardner was intoxicated when he made the calls and “only wanted rides around town to help find the hoodie that he lost.” They told the young man to go back to sleep but he constantly contacted police to different locations of his sweater’s possible whereabouts. The man is now facing a charge of disrupting public services, a fourth-degree felony that can lead up to 18 months in prison and $5,000 fine. Good thing he didn’t text! 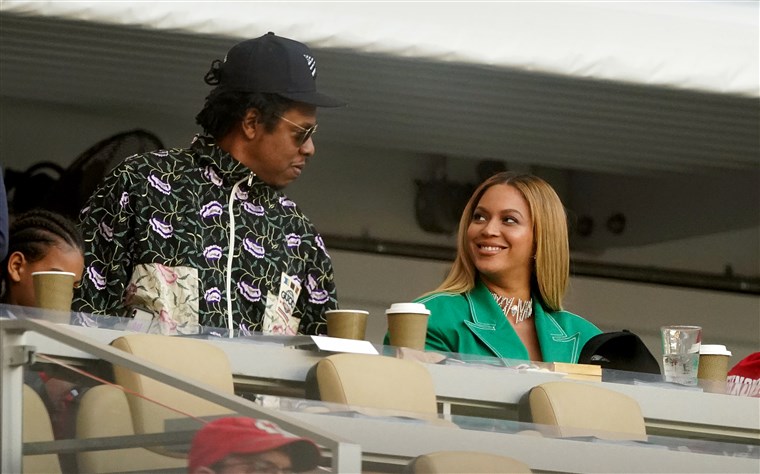