“Stand Back, Stand By”

Right after President Donald Trump refused to denounce white supremacists during Tuesday’s presidential debate, members of the Proud Boys celebrated on social media. Chris Wallace, a Fox News anchor who moderated Tuesday’s debate between Trump and former Vice President Joe Biden, asked the president if he would condemn white supremacists and militia groups. Trump, refused, and then told the group to “stand back and stand by.” As it sparked outrage on and off social media, One known social media account for the group made “Stand back. Stand by” part of its new logo. NBC News even notes that the Proud Boys’ account on the social media app Telegram, appeared to take the statement as marching orders. “Standing down and standing by sir,” the account wrote. For those who aren’t aware, according to the Anti-Defamation League, a nonprofit organization that tracks extremist groups, The Proud Boys, a self-described “Western chauvinist” organization, is considered a violent, nationalistic, Islamophobic, transphobic, and misogynistic hate group. They made national headlines after marching at the Unite the Right rally in Charlottesville, Virginia, and in recent months have rallied together at Black Lives Matter protests, causing chaos. This was just the first debate. The second presidential debate of 2020 will be at 9:00 PM – 10:30 PM EST TONIGHT!!

Crocs Sell Out In 15 Minutes 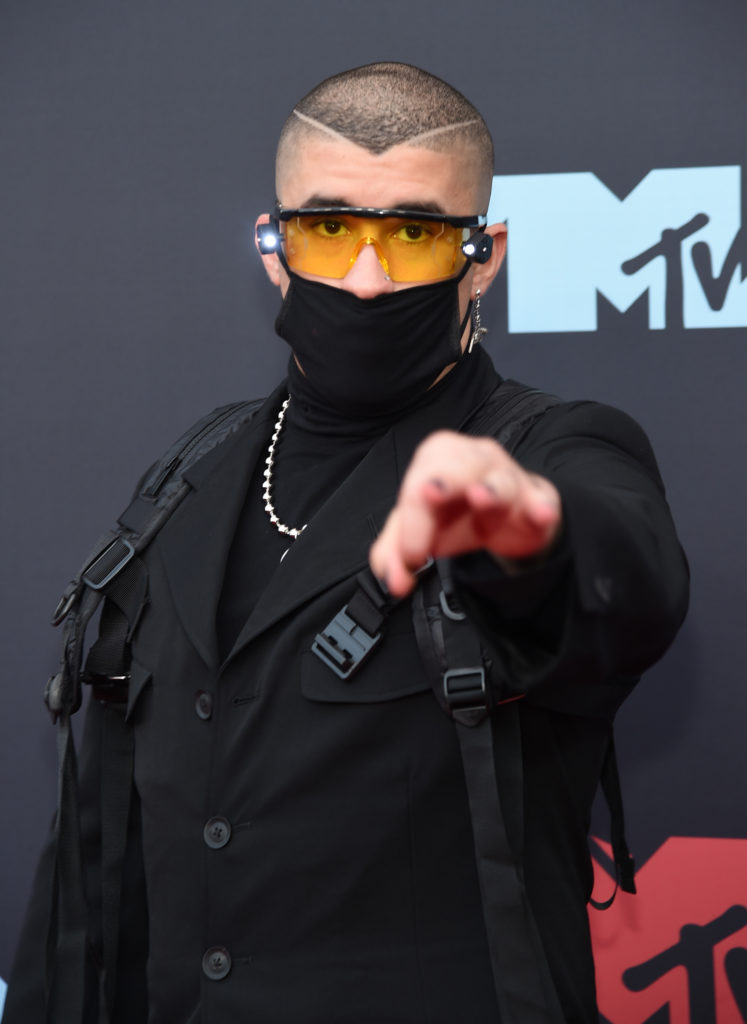 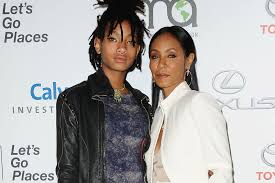