We now know how R. Kelly, who is publicly struggling with his finances, managed to post $100,000 bail on Monday, days after being arrested.

47-year-old business woman Valencia Love, a fan who met Kelly on a cruise last September, says that she believes he is innocent. When it comes to whether she helped him pay his debts, she wouldn’t say, telling a reporter “I’m not going to say it was my money or [Kelly’s] and he’s not broke… he’s my friend and I knew he needed help.” She says he would have gotten out anyway and was planning to post bond by Thursday.

Fans are criticizing the lady who bailed the singer out not just for what she did, but who she is — the owner of several businesses including a Christian Day Care facility. 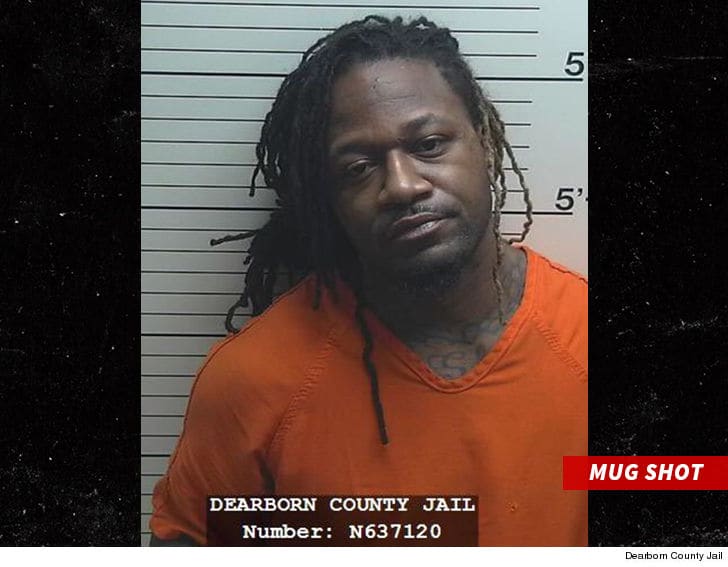 So How Does The Bahamas NOT Make This List of Top 25 Beaches in The World? 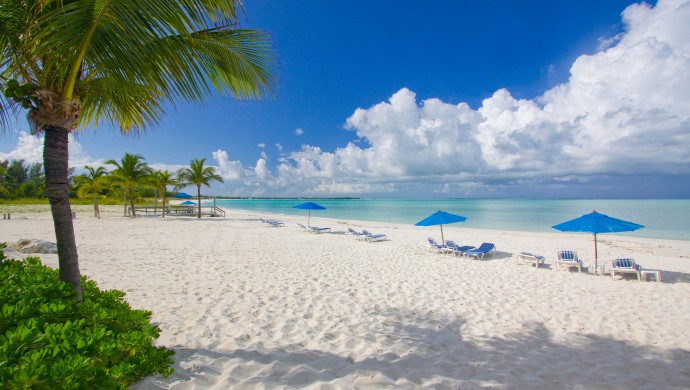