A little bit of good may have come out of R. Kelly‘s bonkers interview with Gayle King Wednesday on CBS This Morning. Joycelyn Savage, one of the embattled singer’s girlfriends, contacted her parents for the first time in two years shortly after the interview aired.

Savage family attorney Gerald Griggs tweeted Wednesday that Joycelyn called her parents on the phone and repeated her insistence that she lives with Kelly by choice. Her parents believe she has been brainwashed.

Griggs told Rolling Stone, (quote) “We hope that today was the first step to re-establishing a loving relationship with her family.” (Rolling Stone)

J. Cole Is Even Going Platinum With No Features For Songs 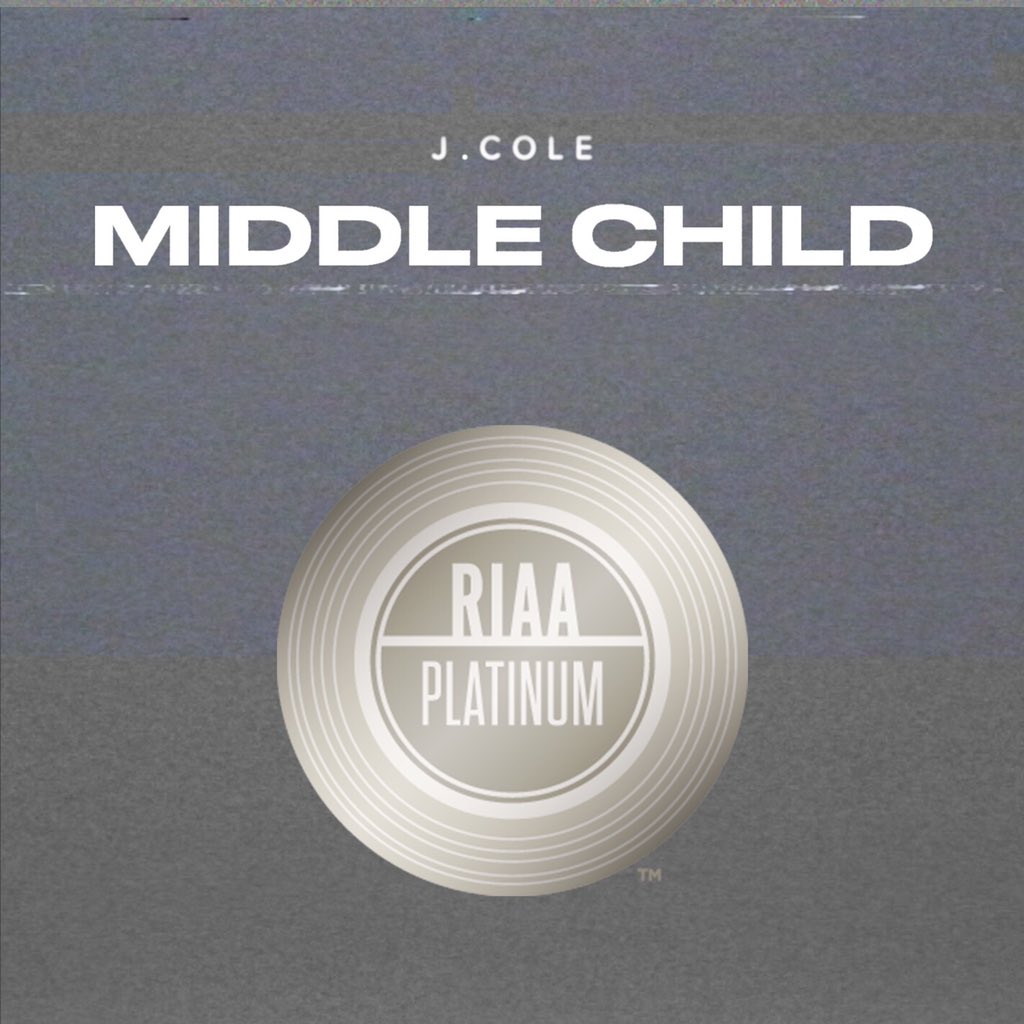 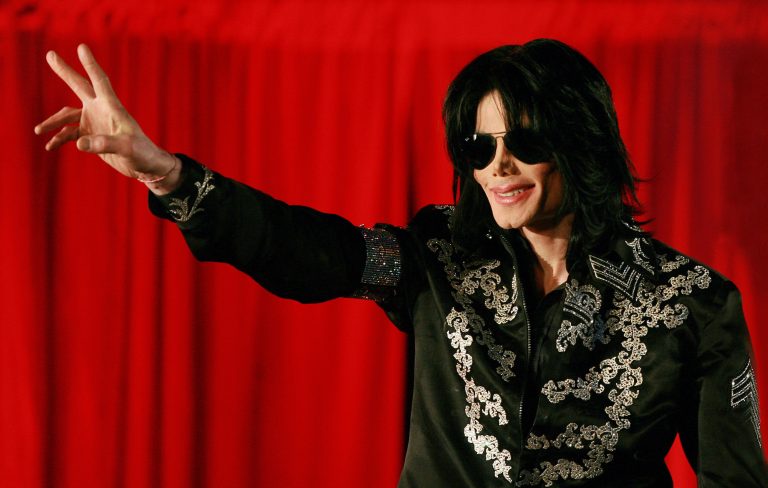