Cops rushed to R. Kelly’s home in Trump Tower in Chicago on Tuesday afternoon — but not for the reasons you may think.

An anonymous caller tipped off police that Azriel Clary and four other alleged victims of the singer had a suicide pact that they planned to carry out. But when the first responders showed up, they entered Kelly’s apartment and spoke to his attorneys, who he had been meeting with for the past couple hours. 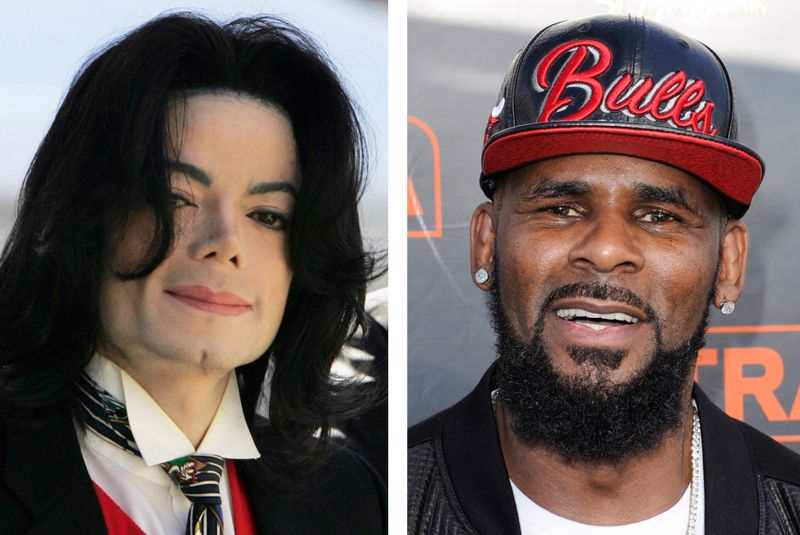 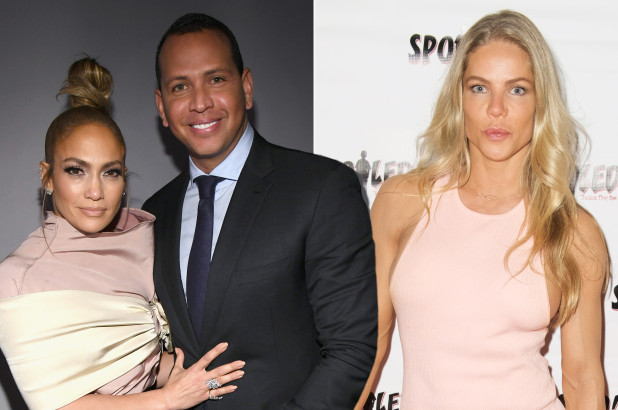