The attempts to mute R. Kelly and silence Michael Jackson haven’t done much to curb the popularity of their music.

The New York Daily News reports that The Essential Michael Jackson and Thriller popped back up on the Billboard 200 nearly a decade after his death and a week after the airing of the Leaving Neverland documentary. Jackson’s had 16.5 million music downloads and 22.1 million video views in the last week alone.

Then there’s R. Kelly, who saw his streaming numbers surge by 71 percent last week following the interview seen ’round the world. Even views for his music videos enjoyed a slight three percent bump.

While individual listeners are still clicking play, MJ’s music dropped 21 percent in radio spins in the past two weeks. 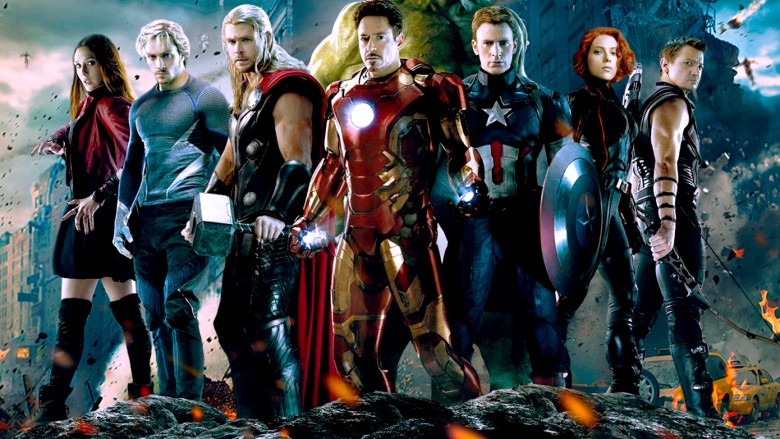 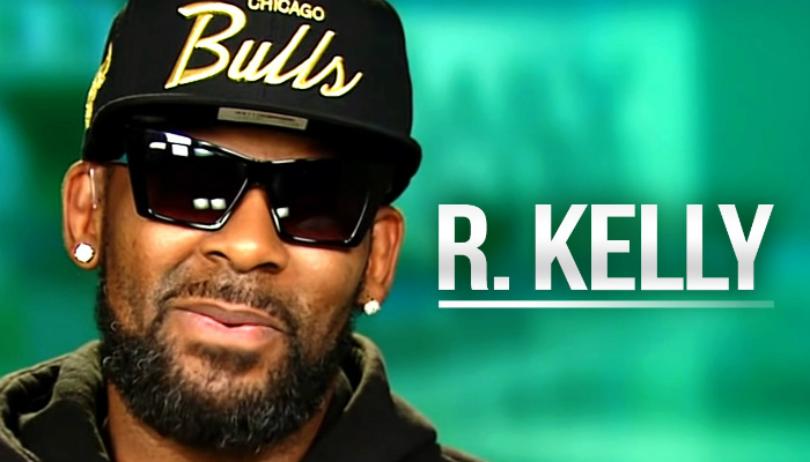