Kylie Jenner is dealing with a domestic crisis. She believes Travis Scott cheated on her.

She’s got a sympathetic sister in Khloe Kardashian.

Kylie uncovered “evidence” he’s been unfaithful to her. As a result, Travis jetted home from his AstroWorld Tour, skipping a scheduled concert date, to try and settle her hash.

On Thursday, still in Los Angeles, he canceled a concert in a 19,000-capacity arena in upstate New York. But, in explaining why, he was not necessarily any more truthful to his fans than with his baby mama. Travis tweeted(quote) “Buffalo, I’m so sorry I can’t perform tonight. I’m under the weather and it sucks! Can’t pull up without full rage.”

TMZ asserts thatTravis is calling in sick to cover up the real issue. He’s in the dog house and sleeping on the sofa. 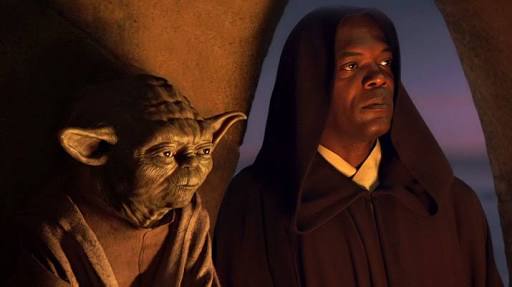 Tyra Banks…. Who asked about this Though? 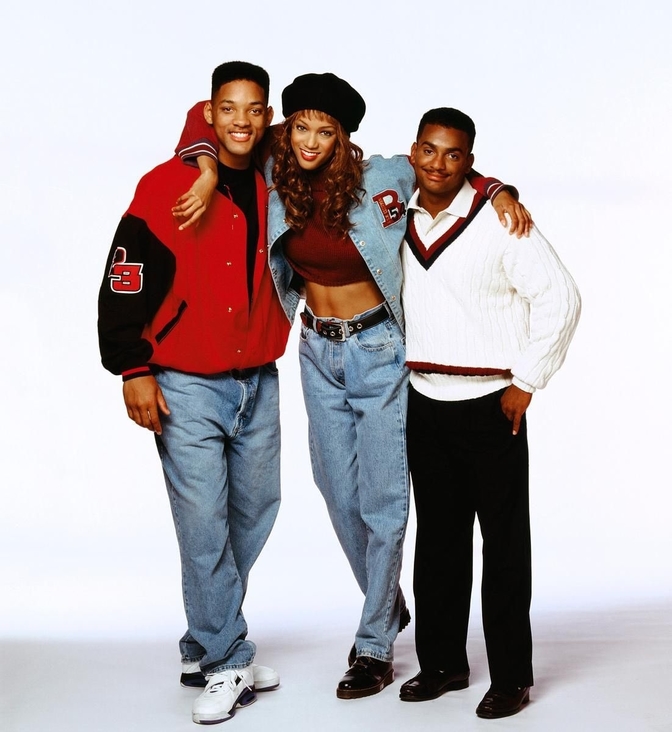