Los Angeles will host a public memorial Feb. 24 at Staples Center for Kobe Bryant and eight others killed last month in a helicopter crash, two sources familiar with the event told The Times on Thursday. The event will cap weeks of tributes across the city following the Jan. 26 crash that killed the Lakers icon, his 13-year-old daughter, Gianna, as well the helicopter pilot and parents, players and a coach on Bryant’s Mamba Sports Academy basketball team. 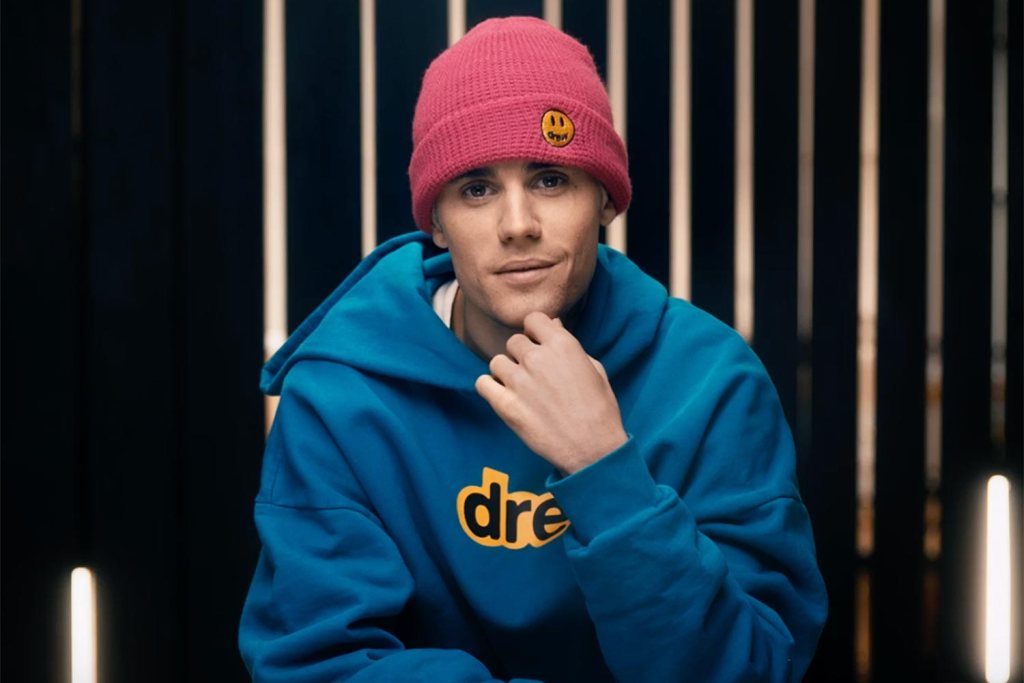