King Kong Bundy, the massive pro-wrestler who was a huge force in the WWF in the ’80s, has died. He was 61.

Bundy, whose real name was Christopher Pallies, entered the WWF in the early ’80s and instantly became the most feared villain. The 6-foot-4, 458-pound wrestler was known for dominating his opponents with his signature avalanche and big splash finishing moves, and demanding a five-count from the ref while pinning his opponents. He defeated S.D. “Special Delivery” Jones in just nine seconds at the first WrestleMania. In WrestleMania 2, he lost an epic steel cage match to Hulk Hogan.

News of his passing was shared on Facebook by his longtime friend David Herro who wrote, “Today we lost a Legend and a man I consider family. Rest in Peace Chris. We love you. Thank you for believing in me.”

Other tributes came pouring in from the wrestling community including Jerry Lawler who wrote, “another great wrestling talent gone too soon. He will be missed.” Brutus Beefcake tweeted, “OMG can’t hardly believe my friend Chris Pallies aka King Kong Bundy has passed away. Very sad news he was a kind soul. Rest In Peace Brother until we meet again.” (Yahoo) 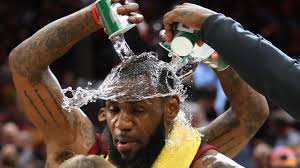 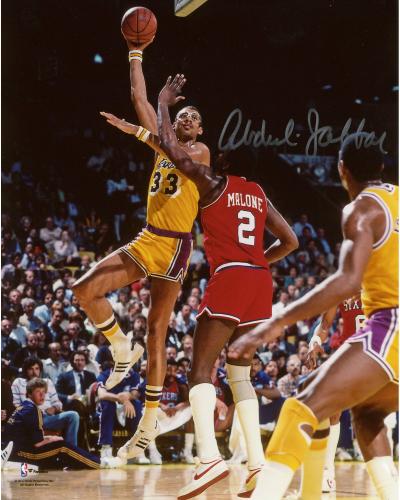